Difference Between Emojis and Emoticons
By Laura Lee - March 16, 2022

Everyone has used emojis and emoticons to spice text chats and put emotion into them. There are no nuances, mimics, or tone; therefore, you include a smiley face to ensure that the message is received in the intended spirit. However, although media giants use these two terms interchangeably, they are not the same. Apart from the fact that they sound alike and spice conversations, they differ in one central aspect. While emoji are graphics, emoticons are combinations of characters available on your keyboards, such as letters and punctuation marks. 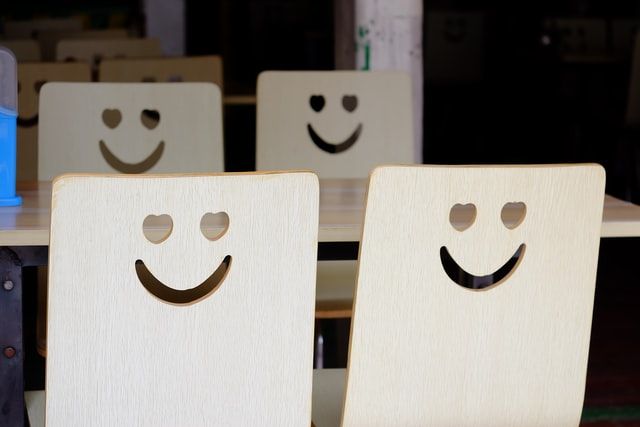 A pictogram, or emoji (plural emoji or emojis), is a small image that can depict anything from a smiling face to mango to a house. Every year, new emojis are released, much to the delight of smartphone users. Emoji is a Japanese word that literally means “picture character” (from Japanese e – “picture,” and moji – “letter, character”). Unicode, a computing industry standard for encoding, has equivalent codes for thousands of emoji. Messengers, social networking apps, and web browsers all read the code and display a graphic that corresponds to it.

According to legend, emoticons started out as a joke gone wrong when Neil Schwartz posted a physics riddle involving mercury and a candle on the Carnegie Mellon University message board. His colleague replied as a joke, but without any emotion. This resulted in panic, and another colleague suggested using a set of characters denoting a smiley face to denote jokes. This gave birth to the emoticon, the emotion icon.

Although they are used for the same purpose, there is a very clear difference between emojis and emoticons. Emoticons are graphical icons made as a combination of punctuation marks, letters, and numbers that depict an emotion or sentiment. Emojis, on the other hand, are visual representations of people, objects, and symbols.