Difference Between Emojis and Emoticons
By Laura Lee - January 3, 2022

Smiley faces, emoticons and emojis – people have been using all kinds of imagery to communicate since they started using keyboards to talk to each other. Text messages and emails might come across as dry since the other person can’t picture our body language or intonation while reading them, and that’s when emojis and emoticons come into place. But what is the difference between them? 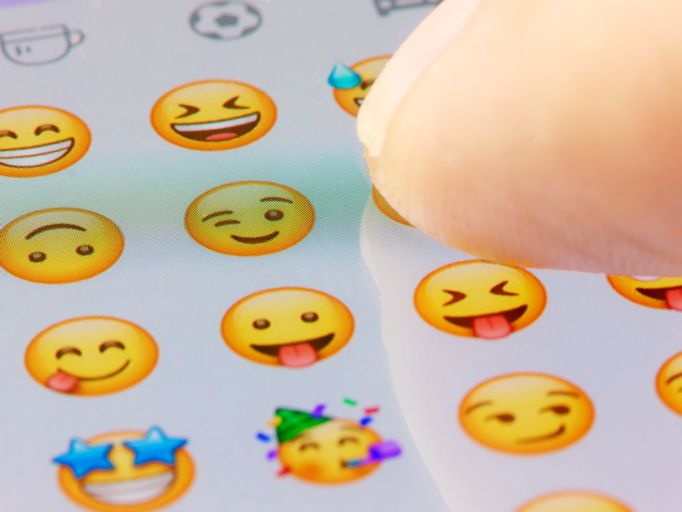 Invented in the 1980s, emoticons are sets of punctuation marks, letters and numbers that represent emotions and objects. Emoticon actually means “emotion icon” and one of the most common emoticons is the smiley face, represented as : ) or : – ) or even = ).

Emojis, on the other hand, are small pictograms used in electronic messages. Just like emoticons, they were created to fill in emotional cues otherwise missing from typed conversation. Originating on Japanese mobile phones in 1997, emojis became popular around the world about a decade later after being added to several mobile operating systems.

Both used to fill in emotional cues missing from emails and text messages, there is a major difference between emojis and emoticons. Emoticons are made up of punctuation marks, numbers and letters, while emojis are small images depicting facial expressions, objects, places, and even animals.