Difference between Federalists and Democratic Republicans
By Theydiffer - January 28, 2016

The Democratic-Republican Party and the Federalist Party were the two American political parties that opposed each other from the end of the 18th century to the beginning of the 19th century. The founder of the American financial system, Alexander Hamilton, received opposition to the financial plan he proposed which mainly came from one of the American Founding Fathers, Thomas Jefferson. As a result of this, the two parties emerged, which were led by Hamilton (Federalists) and Jefferson (Democratic-Republicans), hence the occasional titles of the two- Hamiltonians and Jeffersonians.

In this article we will examine the differences between the two parties. 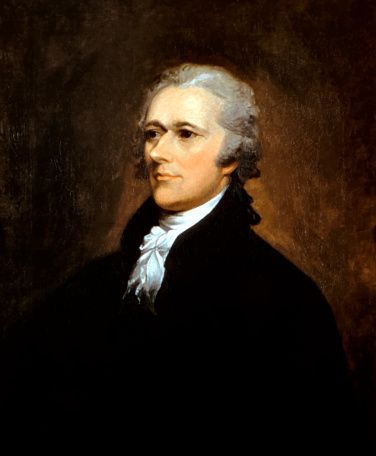 While the Federalist Party was the first official political party in the history of the United States of America, it actually had two versions: 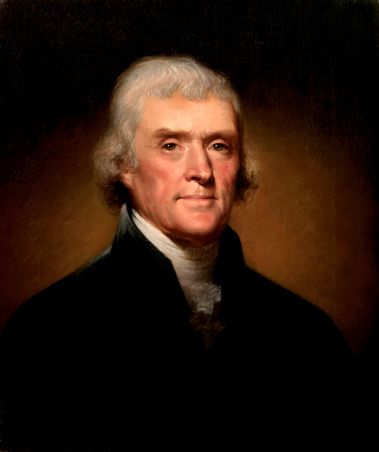 Democratic-Republicans are also sometimes referred to as Democrats, Republicans, or Jeffersonians.

The key figures in this party were James Madison and his protégé Thomas Jefferson.

The founding fathers of the United States of America did not actually envision any political parties; they were not even mentioned in the U.S. Constitution. As political parties started developing, George Washington even warned people not to be involved with them.

The Democratic – Republican Party came to power in 1800 in opposition to the Federalist Party, and dominated national and state affairs until the 1820s.

What is the difference between Federalists and Democratic-Republicans?