Difference Between Firewall and Antivirus
By Andrew Parker - October 14, 2022 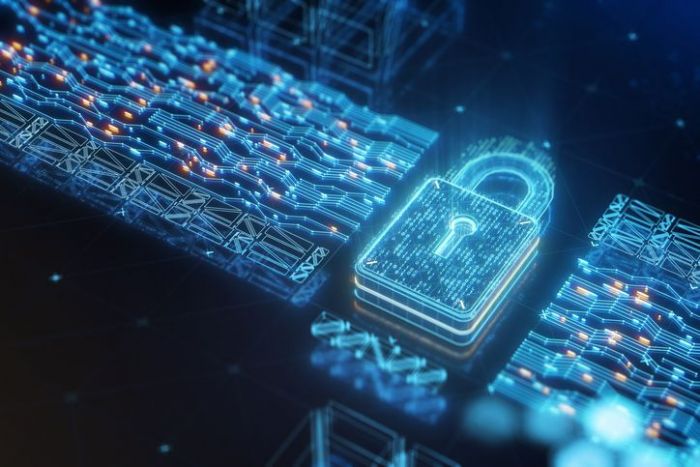 Firewalls function as a gateway between the Internet and a network. They monitor inbound and outgoing computer traffic and prevent suspicious packets from leaving or entering the network. The Windows Firewall in Windows 7 is an example of a conventional firewall utility. Modern-day firewalls come as specified routers that have them built in. There are three types of firewalls depending on packet interception location, communication location, and the condition of data tracking. They are as follows, network layer firewall, application-level firewall, and circuit-level firewall.

Antivirus software is often used in PCs and organizations to prevent any suspicious or suspicious files or software from entering the system. Antiviruses prevent additional attacks or damage to the system by destroying or isolating the malicious file and monitoring internet traffic.

Fundamentally, the difference between the two is in their respective vulnerabilities. Firewalls aid network traffic control by blocking incoming traffic, while antivirus software protects computers from internal threats by detecting and detecting dangerous files and viruses. The Antivirus is technically the second layer of security against external threats that might manage to bypass the Firewall through sources like corrupt flash drives, unsafe downloads, and spam links. An antivirus detects and eliminates malware or viruses, while a firewall defends your system from hackers’ imposition and spying eyes.