Difference between FireWire and USB
By Theydiffer - January 27, 2016

Both are standards for communication between electronic devices, each having their own advantages and disadvantages, but the real question is what better suits you and your system? While FireWire is well known for its speed, other factors do come into place, making USB more commonly used. 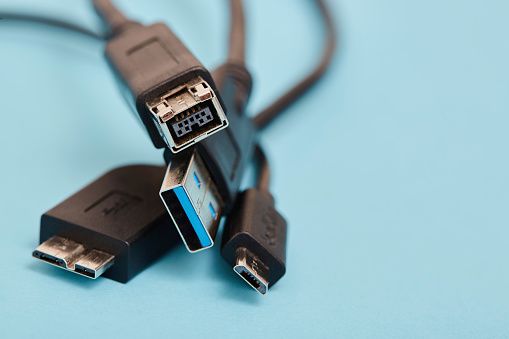 Also known as IEEE 1394, it was developed in the late 80’s and early 90’s by Apple. It is intended to be an interface standard for a serial bus (sending data one bit at a time over a communication channel or channel bus) for high-speed communications at stable frequency rate. It is a very fast external bus that can reach 400 Mbit/s (1394a version) and 800 Mbit/s (1394b version) in data transfer rates. Research also claims that FireWire will reach a speed of 6.4 Gb/s in the near future with additional connectors including your small multimedia interface.

FireWire can connect up to 63 peripherals and is said to have peer-to-peer communication, meaning a scanner and a printer linked without the use of the system’s CPU and memory. It also supports plug and play and hot swapping. It is available through wireless, fiber optic, and other coaxial versions.

A FireWire cable in 6 feet length is priced at around $5. 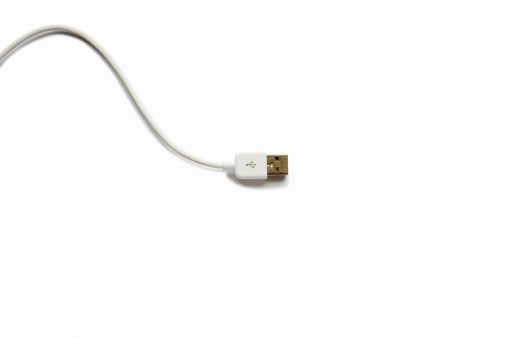 Developed in the mid 1990’s by Intel, Compaq, Microsoft, Digital Equipment Corporation, IBM, and Northern Telecom, it is a term that pertains to the cables, connectors and communications protocols that are used in a bus connection, communication between computers and other electronic devices (mobile phones, tablets, printers, scanners, etc.). It was designed primarily to standardize the connections of computer peripherals to computer systems by communicating and supplying power. It has replaced earlier designed interfaces such as parallel ports, serial ports, and even power chargers for portable devices.

What’s the difference between a FireWire and USB? Knowing that these two are competing standards for memory sticks, scanners, printers, digital cameras, keyboards and the like, they do differ, and it is mostly in terms of usage, transfer rate, and popularity.

While both may seem to fall under a single category, their goals vary. USB was designed mainly to provide users with a simple, low cost port connection, while FireWire was designed for a higher performance focusing on time-sensitive applications like audios and videos. Furthermore, USB 2.0 was designed as a host-based port, meaning devices needs a host for communication to work, unlike FireWire’s peer-to-peer, where two separate devices can communicate without the need of a host (i.e. computer).

In terms of speed, USB originally fell behind FireWire but with its advancement through USB 3.0, it is now up to par with the speed of FireWire. Cost however may be debatable since a USB 3.0 cables costs more, but in the end, will cost less since implementing FireWire may need additional devices for compatibility with most computer systems. This is simply because USB has become more popular than FireWire.