Burns can be caused by many hazards such as friction, electricity, chemicals, the sun, heated objects, radiation, wet heat (steam and hot liquids), and dry heat (fire). The most common burns are thermal burns. These result from things such as hot metals, steam, flames, or scalding liquids getting into contact with your skin due to a number of circumstances, the most common of which include vehicle accidents, house fires, electrical problems and kitchen accidents. 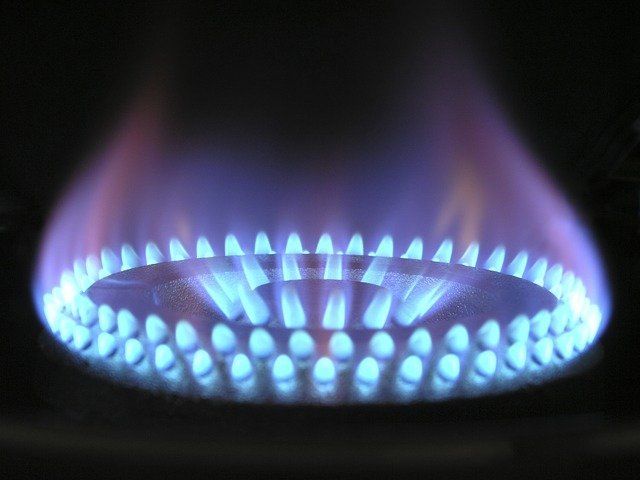 First degree burns are mild burns that affect the outermost layer of the skin called the epidermis. They are also called superficial burns. They result in reddening of the affected area and are painful.

Second degree burns are also called partial thickness burns. They affect both the epidermis and  dermis layers of the skin. They also cause skin reddening and pain, accompanied by swelling and blisters.

Third degree burns are also called full thickness burns. They affect all layers of the skin, down to the hypodermis and deeper tissues of the body. They cause a white or blackened, charred skin which may become numb.

First degree burns affect the first layer of the skin, the epidermis. Symptoms include redness, minor swelling, pain and soreness and a dry, peeling skin as healing progresses. After healing, signs disappear leaving no scar, although the affected area may show discoloration. It takes about 2-5 days to fully recover from a first degree burn. Their treatment is mostly home based and rarely requires the attention of a doctor unless they occur at major points such as the eyes.

Second degree burns are more severe than first degree burns as their damage extends beyond the outermost layer into the dermis. This damage causes blistering and extreme reddening or sores. Some blisters may pop open making the wound wet. They need bandaging to prevent infection and help in a faster healing process. Second degree burns are very painful and leave minimal scars after they heal, depending on their severity. Healing may take between three to five weeks.

Third degree burns are the most severe. They cause a lot of damage that extends through all the layers of the skin, including the hypodermis. Sometimes, the damage can reach the bloodstream, surrounding organs, and even the bones. This can lead to death. They may not be extremely painful once nerves have been destroyed. Depending on the cause of burn, the skin looks charred, blackened, white and waxy, leathery or dark brown. There is no set timeline for the healing of third degree burns.