Difference between Force and Pressure
By Theydiffer - June 13, 2015

Force and pressure are two distinct words that obviously bear very different meanings, as is going to be expounded in this article.

Force is a term commonly used in physics classes and it refers to a push or a pull that is exerted upon an object as a result of physical contact between the two objects. 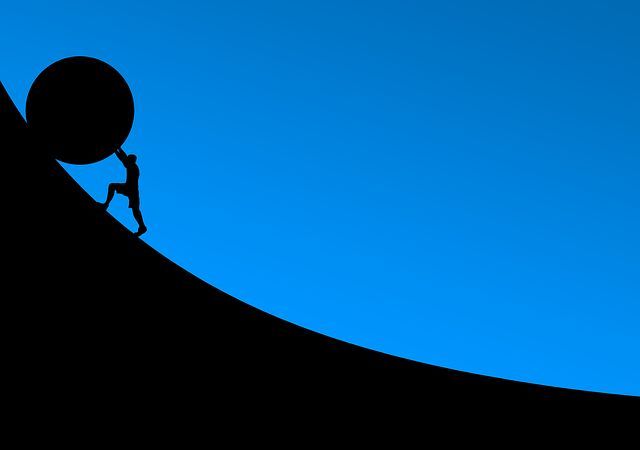 According to the Merriam Webster dictionary on the other hand, force can be defined as a violent power that is exerted upon an object. This definition however falls short of considering slight contacts between two objects that result in the movement of one of the objects as this is still considered as force, regardless of the magnitude of the push.

Force is measured by multiplying mass by acceleration. 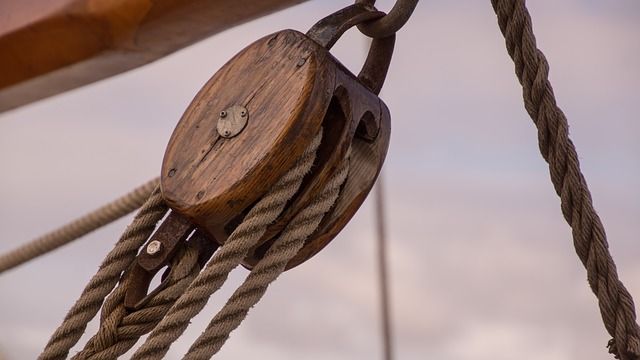 Pressure, on the other hand, refers to a persistent physical force that is exerted upon or against one object by another object that is in contact with it, as seen in the picture below.

Merriam Webster defines pressure as the weight of force that is produced when an object pushes against another object.

Pressure is measured using the formula force divided by the area on which it is acting on.

What is the difference between force and pressure?