Difference between Frappuccino and Latte
By Theydiffer - January 25, 2016

Frappuccino and Latte are two popular names of coffee drinks available in coffee shops worldwide. One sometimes wonders why they cannot find a Frappuccino on the menu of most coffee restaurants. This article will help answer this question and will explore the differences between the two drinks. 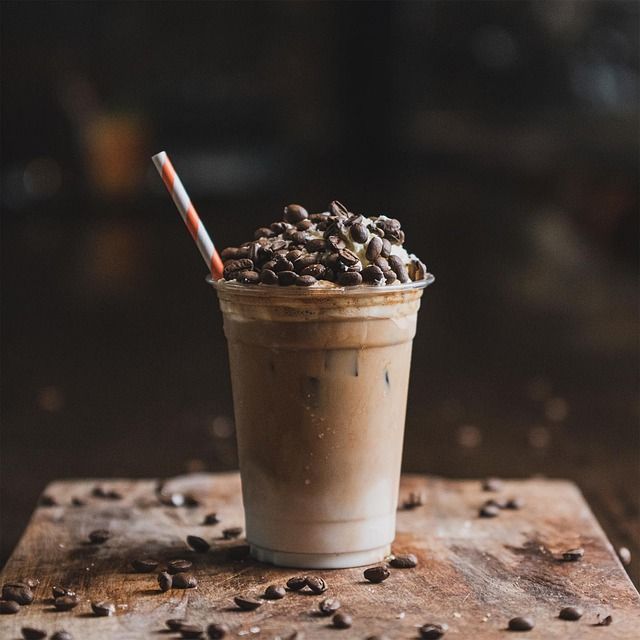 Frappuccino refers to a series of frozen coffee drinks prepared and served in Starbucks chain restaurants. This drink is essentially a blend of café frappe (milkshake with ice cream) and café cappuccino- the two popular coffee beverages. Starbucks official representatives claim that there are annual Frappuccino sales of over US $2 billion. Some Starbucks’ competitors in the wake of Frappuccino success developed their own similar drinks, such as Mochalatta and Caramelatta (sold in Cinnabon chain) and Chillers (sold in the Gloria Jean chain.)

Three base ingredients of Frappuccino are the actual coffee, ice and fruit base (for example, strawberries.) A cup of frappuccino is normally topped with whipped cream. There is a variety of additional ingredients that can be added to the drink. 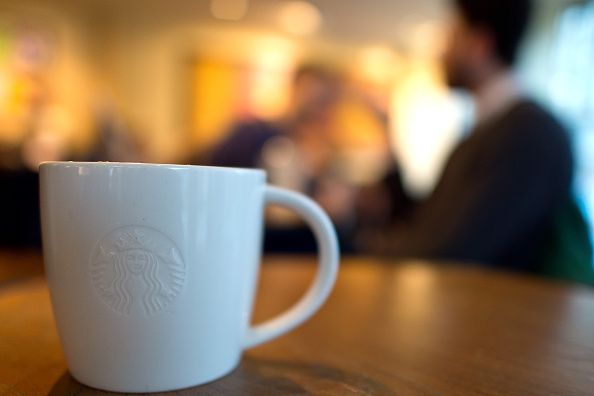 Latte generally refers to a coffee drink with added milk.

The writer Kenneth David says about café latte “…breakfast drinks of this kind have existed in Europe for generations, but the (commercial) caffè version of this drink is an American invention.”

Café latte can be served in a variety of styles: 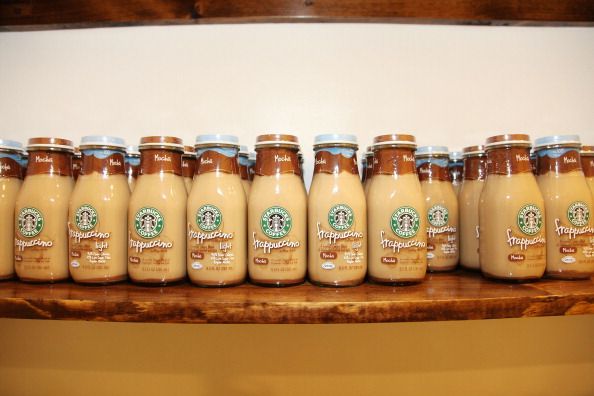 What is the difference between frappuccino and latte?