Difference between French and English bulldog
By Theydiffer - December 17, 2015 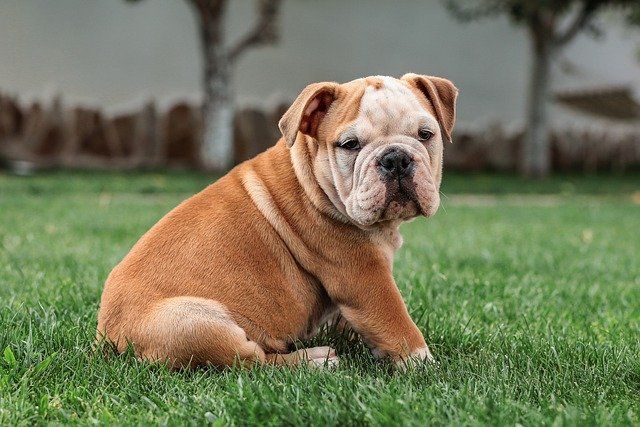 The French bulldog is the English bulldog’s small cousin, which is also known as a Frenchie. Around 18-28 lb in weight, this breed of dog is as small as a pug. Nonetheless, some of the imported versions may be larger in size, for the US Standard largely differs from the foreign standard. Also, numerous poor breeders exist in almost every region which may make some of the French bulldogs grow larger in size. French bulldogs are purebreds and therefore can be AKC (American Kennel Club) registered. 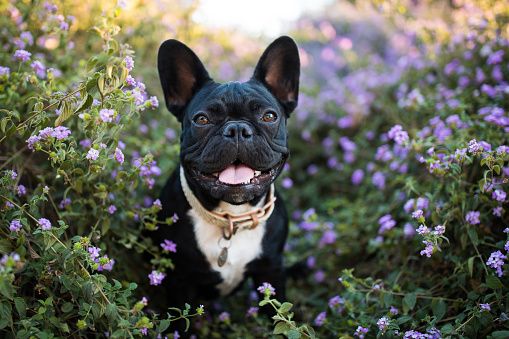 Formerly known as the British Bulldog, the English Bulldog is a short, thick, dog, resilient in appearance. The AKC generally terms it as a Bulldog. Bulldogs are medium in size, larger as compared to Frenchies, and weigh some 50-60 lbs. Considering the number of people who breed these dogs, they can also be around 40-70 lbs. However, they would still remain medium in size., A bulldog is commonly born with a short tail. Yet, once in a blue moon, they may have long tails at birth.

You can buy an English bulldog in numerous colors, except when it is purebred. In that case, it would not have a red nose. Bulldogs are flat in the face, though they may sometimes have a little snout and may not be thickly set like their companions. An English bulldog is also a purebred breed which is why it can be registered with AKC.

The major difference between a French bulldog and an English bulldog is in their size. While a Frenchie is small in size, a Bulldog is medium in size. The Frenchie is the domestic dog’s small breed. Frenchies date from the 1800s, when there was a connection between England-imported bulldog ancestors and the local ratters of Paris, France.

Frenchies are widely known for being wonderful friends.  They hardly bark, and generally remain patient and calm with their owners. They are particularly good with kids. In fact, they also make good companions with other breeds. English bulldogs are also patient and amiable. They prove to be superb pets and easily connect with kids. They are sometimes too sensitive and get highly attached to their owners, so much so that they are reluctant to even go out of the yard alone.