Difference between French and Italian Roast Coffee
By Theydiffer - August 2, 2016

Why are they called French Roast and Italian Roast coffee? Is it because one comes from France and the other from Italy? Find out in the brief article below. 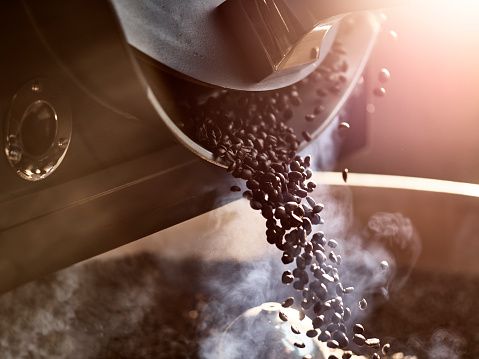 French Roast is a style of roasting coffee beans where they are subjected to high temperatures until a cracking noise is produced. The French roast is ready when the second crack is heard, the beans have become dark brown, and the oils in the coffee have created a lustrous appearance. It is a bit beyond the traditional dark coffee but it isn’t the darkest.

French roast coffees are mostly preferred and enjoyed by those who like a dark cup that is not overdone and not too bitter. 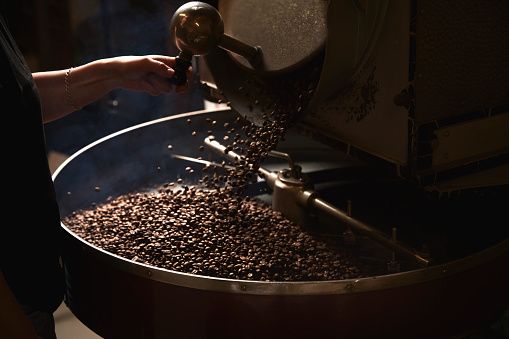 Italian Roast is also dark roasted coffee that is even darker and oilier than French roast and is incidentally often preferred in Italy. The darker the roast, the bitterer or more burnt the taste becomes. Along with this, the caffeine content is significantly decreased.