Difference Between Frontend and Backend
By Claire Miles - May 7, 2022

Frontend Development and Backend Development are two standard terms in the technological industry, specifically in the Software Engineering niche of web and app development. There are numerous job descriptions related to computers and technology, and the terms keep increasing as the field progresses. However, Frontend and Backend are two terms that have probably existed since the beginning of modern-day web development that still might seem confusing to some. 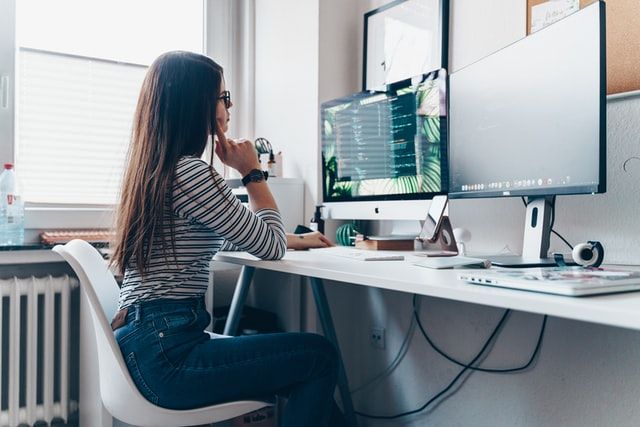 Frontend Development is the part that focuses on what is known as the User Interface (UI): the coder, who is known as a Frontend Developer, is tasked with creating the elements and features that the user will interact with. The developer has to make sure that the ‘buttons’ on the website are functional and in tip-top condition.

Backend Development, on the other hand, is concerned with communicating the actions that take place on the site or app to its database.