Cannellini and Garbanzo beans are two of the most popular legume options on the market today, particularly as replacements in alternative diets. They are incredibly adaptable and straightforward to include in various home culinary practices. Furthermore, both varieties of beans may be used interchangeably in some recipes. There are crucial differences to be aware of before preparing to cook. 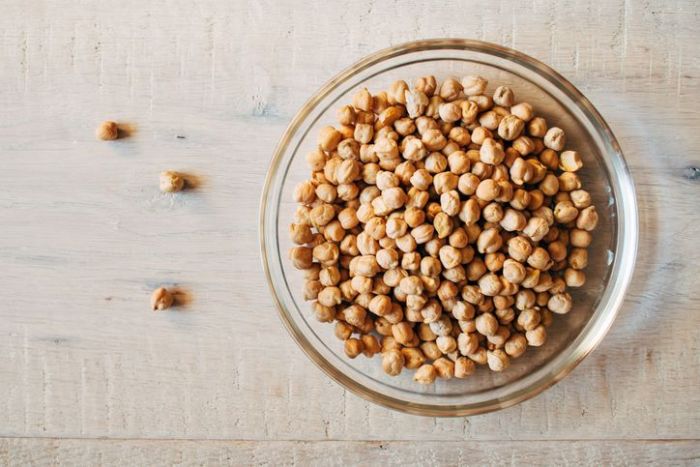 Garbanzo beans are a common Spanish term for chickpeas. Chickpeas are indigenous to Asia and the Middle East and are grown in various colors, including red, brown, and yellow. Still, the two main types are the bigger, round light-colored Kabuli-type, popular in the United States, and the smaller, dark, irregularly shaped Desi-type, popular in Indian and Middle Eastern cuisines.

Cannellini beans are medium-sized white beans native to Italy but originated in Argentina. They are a popular kind of white beans in Italian cuisine that keep their form, making them an excellent choice for soups, stews, and salads. They are sometimes known as white kidney beans. However, there is no link between them and kidney beans.