Difference between Garnet and Ruby
By Theydiffer - May 4, 2016

If you’re looking for a gemstone that’s reddish in nature, then you probably are looking for garnets and rubies. They may seem to be identical, but by learning just a little about these gemstones, you can easily distinguish one from the other. 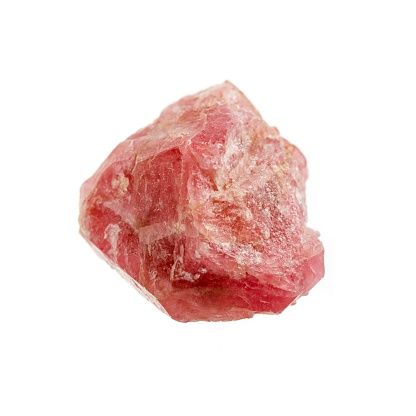 Garnet – Garnet is a group of rock-forming minerals that are closely related in physical and chemical properties. It has been used as a gemstone and abrasive since the ‘Bronze Age’ (a time period that occurred approximately 3300-1200 BC). There are different kinds of garnets, and these include pyrope, spessartine, grossular, uvarovite, almandine, and andradite. Some varieties are also known for their color changing effect if exposed to incandescent light.

A garnet is often thought of as the darker red gemstone. Not many know this, but garnets actually have many color variations including orange, pink, black, purple, brown, yellow, green, and colorless. Since minerals are often characterized by their scratch resistance, the garnet has been given 6.5 to 7.5 according to the Mohs scale (toughness measurement of a mineral). They are mostly mined in Australia, Scotland, Switzerland, US, China and South Africa, among many other places. 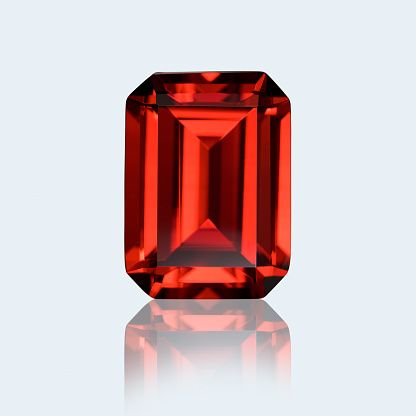 Ruby – Derived from the Latin word ruber (‘red’ in meaning), ruby is a mineral that is fiery red in color. The presence of the element chromium in rubies is what causes its color. It is a variety of the mineral corundum. It is also considered as one of the most precious stones, together with sapphire, emerald, and diamond. Depending on a ruby’s color, the value of it can be from poor to premium. The most valuable among its different variations of colors would be the so-called ‘blood-red’ or ‘pigeon blood’, which characterizes the brightness of its color. Other factors that would determine the value of a ruby would be its clarity. The clearer the stone, the more value it garners. Similar to diamonds, the cut and carat will also determine a ruby’s value.

Because of its durability, hardness, luster, beauty, and rarity, the ruby is considered one of the most desirable gems. Many might not know of this but transparent rubies of large sizes are considered to be rarer than diamonds. The color of a ruby ranges from bright red to dark reddish-brown. They are mostly mined in Thailand, Greenland, Republic of Macedonia, Mozambique, and Brazil among many other places. Ruby has been given a Mohs scale value of 9.0, which means it is one of the hardest and toughest minerals.

What’s the difference between garnet and ruby? They may have similarities in appearance, but each one has their own unique characteristics.

Starting with their toughness, a garnet has only been given 6.5 to 7.5 on the Mohs scale, while a ruby has been given a solid 9.0. This simply means that a ruby is a more durable mineral than the garnet. In terms of their colors, while a garnet has a wide variety of colors other than red, such as green, brown and orange, a ruby is usually red in color. But considering their reddish shade, the ruby is lighter and is more pinkish than the garnet. Finally, in terms of their value, the ruby is pricier but it still depends on factors such as clarity, carat, origin, and color. While a garnet can be priced at usually $5 to $5,000 per carat, a ruby can go from $100 to $15,000 per carat.

You can identify both of these gemstones by looking through them towards a source of light. Closely watch the reflections in the stone, while tilting it at different angles. If you see two rainbows that do not contain the colors yellow or green, then the gemstone you’re holding is most likely a ruby. A garnet on the other hand, will show you a single rainbow that contains all the colors. For absolute certainty, it is always the better choice to take the gemstone to a jeweler.