Difference between Gold and Silver Tequila
By Theydiffer - June 13, 2015

Tequila is a unique category of alcoholic drinks because of its elements. With the main ingredient being a whole bunch of concentrated sugars, mostly in the form of fructose, tequila is derived from the blue agave plant. In order to discern the difference between the two blends of tequila, this article specifies comparisons you might not be aware of.

Tequila is the name given to a distilled beverage that is made from a plant known as the blue agave plant. This plant is mostly found in the city of Tequila that is located in Mexico. It is considered as the national drink of Mexico.

This beverage is then produced in two categories, namely silver and gold brands. 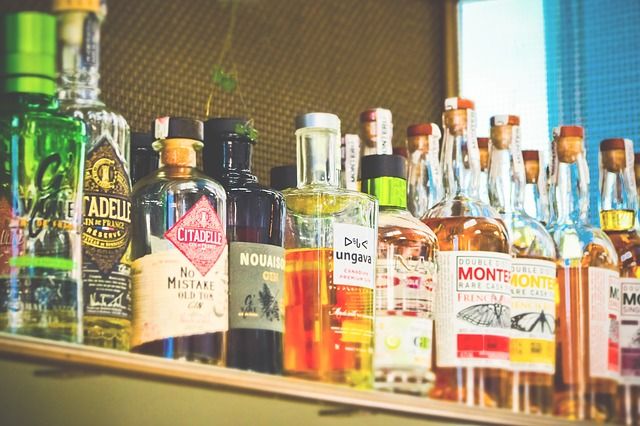 Gold tequila, commonly called joven tequila, is a brand of tequila that colorants and flavorings are added to prior to bottling. Many tequila tipplers consider gold tequila expensive compared to silver tequila. The golden color in gold tequila results from the colorant used; a colorant being a pigment that is added to something to cause color change.

The Silver Tequila, also known as blanco or white tequila, is a blue agave spirit presented in its purest form. Because of the pure and un-matured nature of silver tequila, it can be used for shots or mixed drinks. The true flavors and the intensity of the agave present give it its natural sweetness.

What is the difference between gold and silver tequila?