Difference between Golden Globes, Oscars, and Emmys
By Theydiffer - June 18, 2015

Every year, prestigious awards are given out to various television shows and films. Three of the most well-known are the Golden Globes, the Oscars, and the Emmys. What defines these three awards? This article will help explain some of the differences. 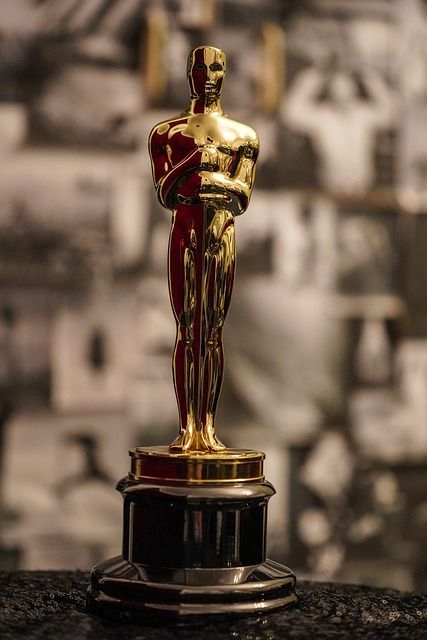 The Academy Awards, also known as the Oscars, are awards given out during an annual awards ceremony referred to by the same name. The ceremony is held to honour artistic and technical achievement in cinema, or the film industry, and it is held by the Academy of Motion Picture Arts and Sciences (AMPAS), more commonly referred to as “The Academy”. The award given is a golden statuette, pictured above. The statuette is officially called the Academy Award of Merit, but a nickname for the statue is “Oscar”, which is where the alternate name of the Academy Awards comes from. The Oscars were first held in 1929 and first televised in 1953, and the ceremony is the oldest of the three in this article. Awards given include awards for Best Picture, Best Directing, and Best Cinematography, among many others. 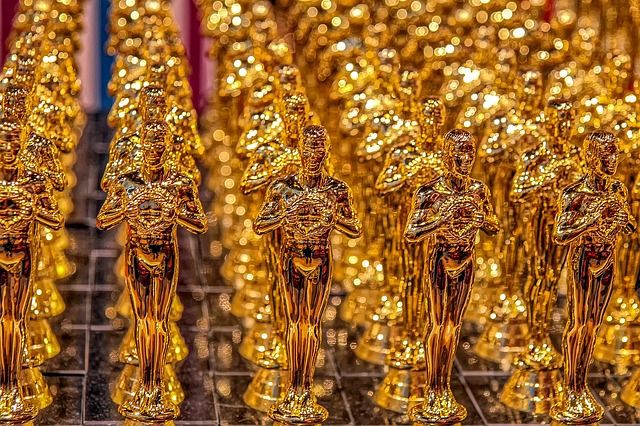 The Emmy Awards, or Emmys, are awards given out to honour excellence and achievement in the television industry. The academy responsible for the awards and the ceremony is the Academy of Television Arts and Sciences (ATAS), usually just called the Television Academy. The Emmy Award itself is a winged woman holding an atom, and is presented to specific areas of television. There are, for example, Primetime Emmys, Sports Emmys, and Daytime Emmys, denoting the different types of television for which the awards are given. The Emmys began in 1949, and are modeled after the Academy Awards. 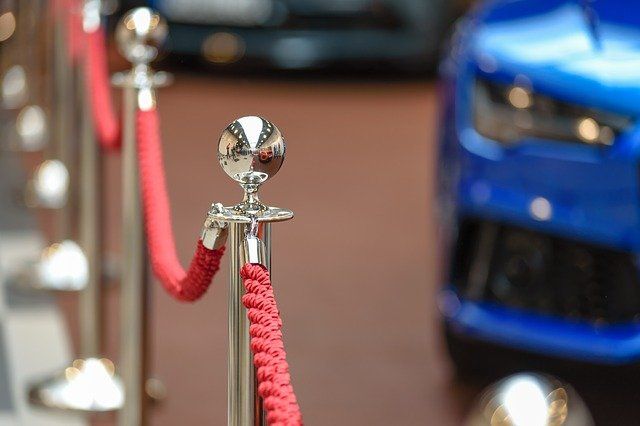 The Golden Globes are awards presented for excellence in foreign or domestic film and television. The group in charge of awards and ceremony is the HFPA, or Hollywood Foreign Press Association. The award depicts, as the award name would suggest, a golden globe. The globe is emblazoned with the letters HFPA, for Hollywood Foreign Press Association. The Golden Globes were first awarded in 1944, but only to film. Television awards began in 1956. Awards for film include Best Motion Picture – Drama, Best Screenplay, and Best Foreign Language Film, and awards for television include Best Drama Series, Best Actor in a Television Drama Series, and Best Limited Series or Motion Picture Made for Television.

What are the differences between the Golden Globes, the Oscars, and the Emmys? The main differences are:

The Oscar award itself is a golden statuette, the Emmy award is a winged woman holding an atom, and the Golden Globes are, aptly, a golden globe.