Difference Between Greece And Rome
By Andrew Parker - September 29, 2021

This article doesn’t concern the contemporary country of Greece nor the city of Rome, but rather the two ancient civilizations that existed between 1100 BC and 476 AD. Both Rome and Greece are ancient civilizations located in the Mediterranean and had strong cultural and historical ties to one another. Both were early democracies. Nevertheless, the two did differ in some core areas. The purpose of this article is to examine and help explain those differences. 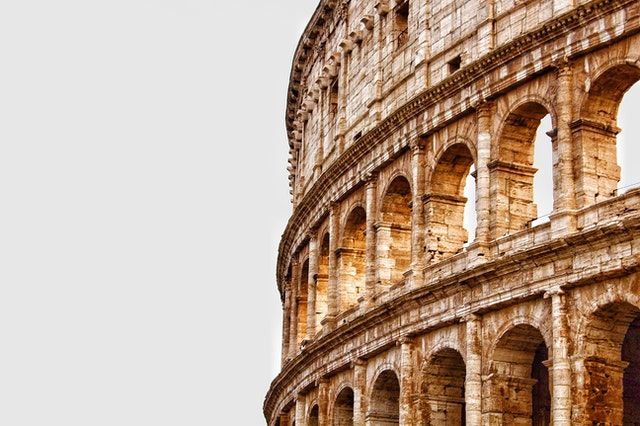 The ancient Greek civilization can be traced back to 800 BC and thrived until 300 BC. The civilization was based on the country of Greece and included the surrounding island nations. The Greeks had a belief in the afterlife but the gods they believed in were capricious and human lives were left to the devices of the living. They practiced an early form of democracy but no rights were given to women. There was a strong emphasis on trade through which their empire grew.

The ancient Roman empire existed between 750 BC until 476 AD. The empire was based in what is now called Italy, though the empire extended into most of Western Europe and some of Northern Africa. The Romans operated their government through a democracy though they still had a figurehead leader that was an emperor. Most of the Roman expansion was done through military conquest. They believed that the Gods judged the acts of people.

The primary difference between the two ancient civilizations was the length of their operation, the rights of women, how they thought of morality, their size, and how they expanded across the continent. Rome grew mostly through military conquest, conquering outwards and adding territories to their mass. Whereas Greece was primarily trade-focused with each state operating independently from the others. Rome was eventually far larger than the Grecian civilization and managed to outlast them by several hundred years.