Difference between Gross Profit and Net Income
By Theydiffer - July 11, 2015

The profit that a financial institution reports is the financial gain it has made from its undertakings after considering its expenses, costs and relevant taxes. If you are thinking of investing in a company, you might find it necessary to evaluate the company’s financial position by looking at its gross profit and net profit or income. Understanding the difference between these two commonly used terms is therefore important in describing the profitability of a company. 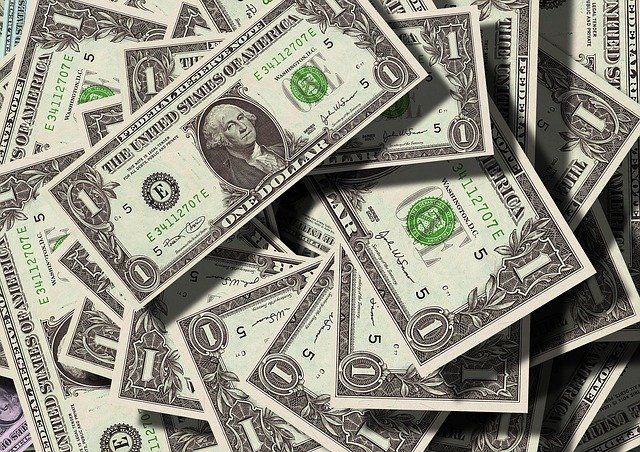 Net Income (or net profit) is the total earnings of a company. The figure is arrived at by subtracting all the company’s expenses from revenue collected from sale of products and services as well as all other incomes in a specified period, usually a year.

For a salaried individual, gross income is that amount an employer pays you, prior to making any deductions. Net income for such an individual will be the amount of salary received after making all deductions such as taxes and various contributions such as retirement and medical plans.

What is the difference between gross profit and net income? The difference is how they are arrived at and their implications or what they indicate.