Difference between Half and Half, Whipping Cream, and Heavy Cream
By Theydiffer - June 28, 2018

When it comes to creams, those unfamiliar with the different kinds might find it hard to decide which type of cream is best for baking, for hot drinks, or for cooking meals. And it begs the question: aren’t all creams more or less the same thing? Well, yes and no. Read on to understand the key differences between half and half, whipping cream, and heavy cream so you’ll know which type of dairy best suits your particular needs. 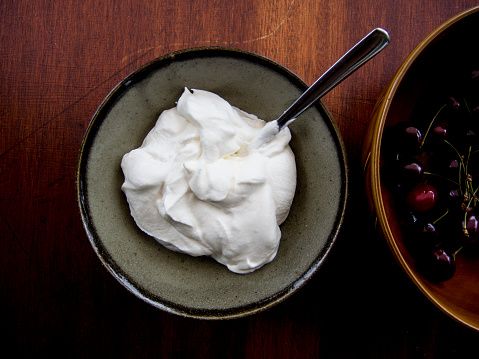 Half and Half is a mixture of evenly balanced whole milk and light cream. It contains about 10 to 18 percent milk fat. Half and half is a rich and creamy dairy that is often added to tea or coffee. 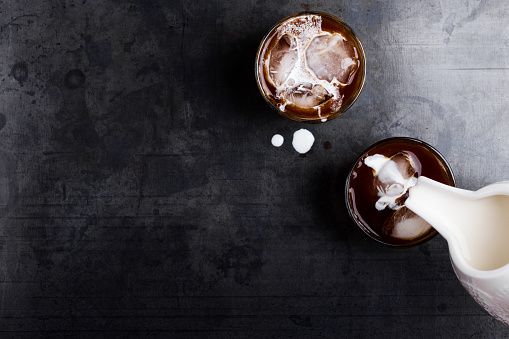 Whipping Cream is a high-fat dairy containing 30 to 36 percent milk fat. It is often used for cakes and pies, as well as other desserts. Similar to light cream, whipping cream is also sometimes used as an ingredient in savory dishes. 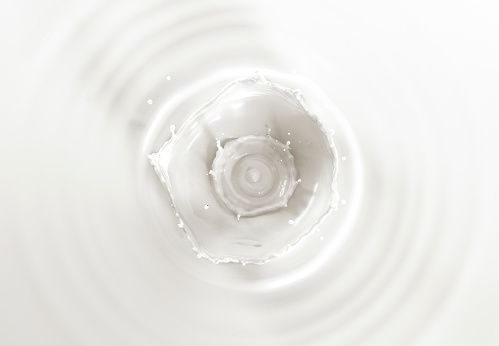 Heavy Cream is the considered to be the richest cream. It contains around 36 to 40 percent milk fat. This type of cream can be churned into ice cream, whipped, and added to soups and sauces.

Half and Half vs Whipping Cream vs Heavy Cream

Half and half is normally added to coffee, tea, or cereals. It provides a little more richness and creaminess to your favorite breakfast drinks and meals but is not as heavy as regular cream. Half and half is also an ingredient used in preparing popular light desserts such as panna cotta.

Whipping cream, on the other hand, is used to make whipped cream. Dollops of this cream are often used on cakes and pies. It is also used to garnish certain types of desserts. This type of cream is rich enough that it doesn’t curdle when heated, making it a good addition to provide that extra creaminess to savory dishes.

Last but not the least, especially in fat content, is heavy cream. It is also known as heavy whipping cream and contains around 36 to 40 percent milk fat. It is considered to be the richest cream readily available. This type of dairy can be churned to make ice cream. Heavy cream is the type often used to make homemade whipped cream. Moreover, this type of cream is often added to soups and sauces.