Difference between Hallucinations and Delusions
By Theydiffer - April 6, 2016

Hallucinations and delusions together accompany some of the severest mental disorders, such as schizophrenia or dissociative identity disorder, yet psychiatrists have learned to distinguish between them. In this article, we will explore the differences between the two states. 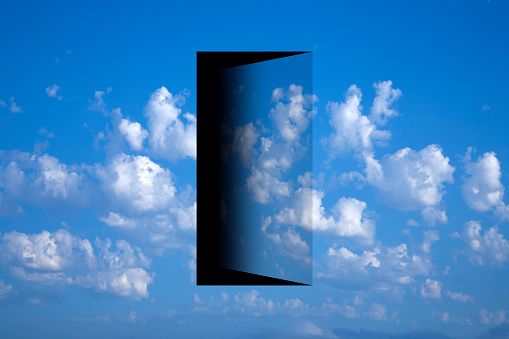 Hallucinations are not necessarily the symptom of a mental disorder. They can occur to practically anybody even in a healthy mental state. They are, for example, the integral part of some religious experiences, and are sometimes considered a normal occurrence by society.

In order to be classified as symptoms of a mental condition, hallucinations have to be present in the normal state of an individual, in what is known in psychiatry as “a clear sensorium.” Hallucinations that happen while in a state of falling asleep or in a state of waking up (especially after the R.E.M. or rapid eye movement dream phase of sleep), are considered to be normal by modern psychiatry.

We will describe hallucinations via their different manifestations:

Auditory hallucinations. These almost always accompany mental disorders like schizophrenia and its derivatives. Their commonality is with the overall prevalence of the human hearing apparatus over the rest of the senses. We can hear things from all over, while we can see them only when they are within our limited field of vision. Voices and noises that individuals hear while hallucinating come in all possible forms – they can command the patient, demand something from him, remind him of something, or even blackmail him.

Visual hallucinations. These are less common hallucinations, but they can be very strong. When patients with schizophrenia draw pictures of their visions, they often depict horrific visions, which, depending on the cultural context, reflect the ultimate most unpleasant nightmare one can possible imagine. Think Hieronymus Bosch’s paintings yet lacking their structure and humorous context.

Tactile hallucinations (also known as haptic hallucinations). These are less common and can come and go. They usually involve a feeling of someone touching the body of an individual or an insect being under the skin of a patient. These often happen to drug abusers and people suffering from post-traumatic disorder.

Gustatory and olfactory hallucinations (of taste and smell, respectively). These are usually combined due to the area of the brain responsible for processing the respective senses. Their presence usually suggests something else apart from a mental disorder; for example, there might be a physical damage to the olfactory pathways inside the brain.

Deep sensation hallucination. These are often observed among patients with bipolar disorder, and are often connected to past sexual experiences. They manifest themselves in a feeling that somebody is stimulating a patient in a sexual way, or may involve other strong visceral false sensations. 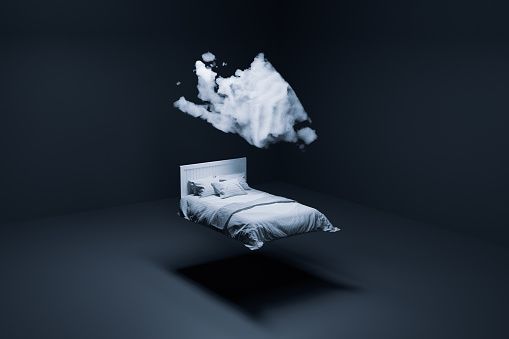 In psychiatry and psychology, delusions refer to false beliefs and perceptions, stimulus for which is not present outside the brain of an individual. They are generally fixed, persistent, and rigid. For example, if an individual believes a secret organization is after him for some good reason, this “organization” is usually one and the same through the course of the delusional experience; the good reason is also one and the same.

So what is the difference between hallucinations and delusions?

Hallucinations cannot be a sole symptom of a mental illness or mental disorder, because they can happen to anybody. When we are tired, exhausted, or under the influence of alcohol or drugs, hallucinations can appear. The time they last doesn’t usually surpass the time of the weakened state of mind under the influence of a drug. Sometimes hallucinations may occur even in a totally normal state, but after experiencing strong visual or auditory stimulus, such as watching a movie. They usually do not last long as well, as our brains quickly adjust our perception mechanisms. On the other hand, delusions are telltale signs of a mental condition, such as schizotypal personality disorder, or paranoid disorder. If an individual experiences some sort of delusion for a significant period of time, psychiatry usually considers that as an abnormal experience. 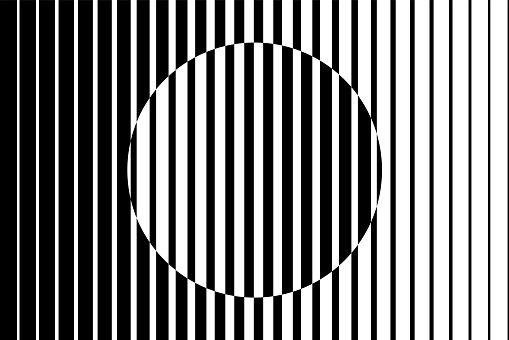 Hallucinations, for the most part, can be explained and interpreted, if only to a certain extent. Originating largely in the amygdala, and manifesting themselves in the visual cortex, they are “after effects” of the response to external stimulus, which, when understood, can help explain a particular hallucination in detail. In this regard, they are not unlike dreams, which are also the peculiar combination of the details in the real world, albeit represented in the most unusual combination. Delusions, on the other hand, can hardly be explained by logic. That is why people who suffer from schizophrenia – the illness which is accompanied by strong delusions, can rarely be treated completely. The nature of delusions is still by large an enigma to both psychologists and neurobiologists.

Hallucinations do not last as long as delusions. The former usually absorb the mind of an individual experiencing them completely. One might want to take a rest until they pass, which usually doesn’t take much time. Delusions, on the other hand, once they appear, can last for the period of the whole life of an individual. They are rather the traits, than the effects. The parallel reality of delusions coexists and intertwines with the outside world.