Difference between Hardware and Software firewall
By Theydiffer - January 27, 2016

In this day and age, computer viruses are just the norm and to prevent a system from acquiring them, a firewall is a must. You may not know this but there are two types of firewalls, the software-based or hardware based, and choosing one is actually not that difficult when you know what your system needs. 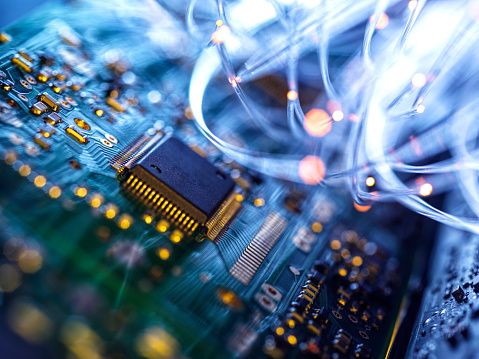 Hardware Firewall – When talking about hardware, it pertains to the physical elements that constitute a system. That being said, a hardware-based firewall specializes in securing your local network. It is a stand-alone product that can be purchased and will typically be used on broadband routers. It often provides users better security than software firewalls, but it comes with a higher price.

How a hardware firewall operates

A hardware firewall can cost from $35 to $500, depending on features and brand. 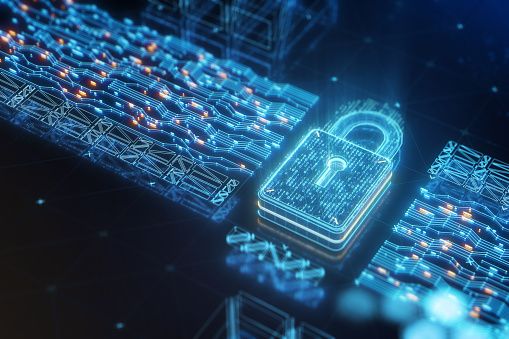 Software Firewall – Also known as personal firewall, it is the most commonly used firewall and is often run as a program on a computer system. It is customizable, allowing the user to control its functionality and protection features. One thing a software firewall lacks on a network is that it can only secure or protect the system where it was installed, unlike with hardware-based firewalls.

How a software firewall operates

A software firewall can go in price from ‘free’ to $50, depending on the features and brand.

What’s the difference between a hardware firewall and software firewall? It actually is vast and choice between the two will depend on the firewall’s usage.

So to summarize, it all comes down to the user’s judgment on what he/she needs. But don’t get me wrong though; one can acquire a hardware firewall while having a software firewall at the same time. It even provides more security, but also comes with more configurations and is more costly.