Difference between Hardware and Software
By Theydiffer - January 4, 2016

Being in a computer generation, we usually come across the terms hardware and software, but what do these terms actually mean? While most of you already probably know what they are, differences on the other hand can sometimes surprise you.

Technically known as computer hardware, it is a collection of physical properties that constitutes a computer system (monitor, keyboard, mouse, motherboard, hard drive, GPU, sound card, motherboard, memory, and so on). In other words, these are the parts that are tangible or perceptible to the sense of touch. Hardware is what makes a computer system work. It is operated under a set of instructions called software.

To answer a question that’s been going around, ‘Can virus damage computer hardware?’, yes it can. A virus may not exactly be targeting hardware, but instead it targets software such as fan control or firmware (software responsible for the control and monitoring of the system) that can potentially harm your hardware. 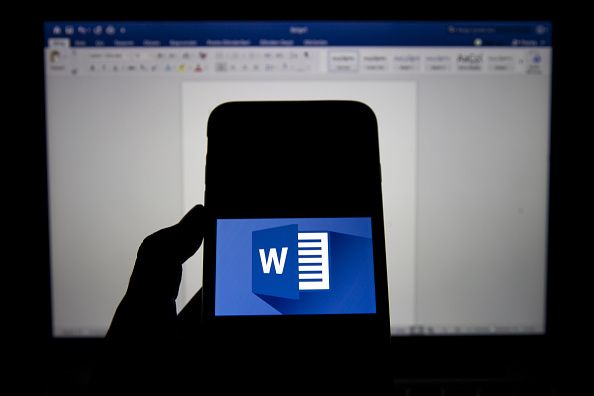 Technically known as computer software, it is a set of instructions that directs your computer system to execute specific operations. These include computer programs, libraries, and non-executable data or digital media. In contrast to hardware, it is non-tangible but works around your hardware. Technically it is written in different kinds of programming languages and is then compiled or interpreted to provide us software that is easy or efficient to use. Some we may not notice on our computer systems and some we use on an everyday basis.

What’s the difference between hardware and software? There are two key differences of both and that’s their usage and appearance.

Usage for both is related but not the same. Hardware may determine how fast your computer system works through advanced material and circuitry designs, but it won’t function without software. The software on the other hand is what makes the hardware function effectively. It is a collection of code installed on your system. To explain further, a mouse (hardware) will not function unless software is installed, but fortunately, most OS’s these days automatically install it.

In regard to appearance, hardware can be touched and seen physically, but with software you won’t be able to touch it, although you can probably see the written code and the actual program running.