Heart attacks and anxiety attacks can have similar symptoms, but what are the main differences between them? This article will help explain.

A heart attack, also known as a myocardial infraction or an acute myocardial infraction, is a medical event that occurs when blood stops flowing to part of the heart, which does damage to the heart muscle. Risk factors for a heart attack include age, tobacco use, high blood pressure, and obesity. Heart attacks are rarely spontaneous and the symptoms occur gradually. Chest pain is the most common symptom, followed by shortness of breath. Other symptoms include excessive sweating, light-headedness, and nausea. A heart attack cannot be treated, only prevented; its prevention involves decreasing the above-mentioned risk factors.  Further heart attacks can often be prevented by heart surgery. 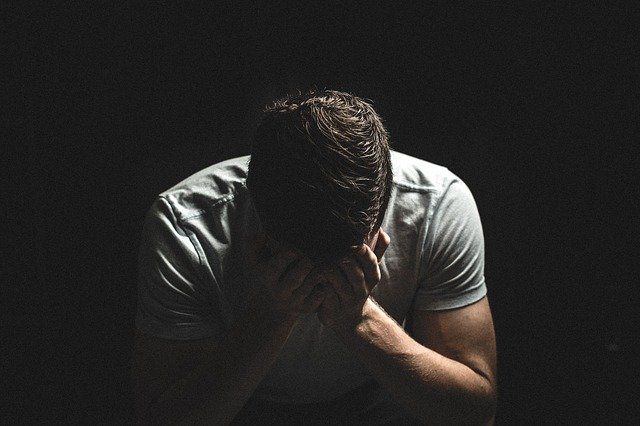 What is the difference between a heart attack and an anxiety attack? The main differences are in the underlying causes, the mortality rate, whether or not vomiting is involved, and the nature of the chest pain.

Heart attacks, caused by problems involving blood flow to the heart, stem from physical issues in life such as obesity, high blood pressure, tobacco use, and age. Anxiety attacks, however, stem from more mental issues such as stress and anxiety disorders. The symptoms are always felt physically in both cases, of course.

A person suffering from a heart attack will sometimes vomit, but vomiting does not occur during anxiety attacks.