Both smoke detectors and heat detectors are used to identify potential fires. When coupled with an alarm system, one of these sensors will transmit an alert to the panel when engaged. This will result in a system alert event, triggering all sounders and sirens to inform everyone. However, many people confuse these gadgets, which is incorrect. There are several distinctions between a heat detector and a smoke detector, as well as variances in their fundamental purposes. 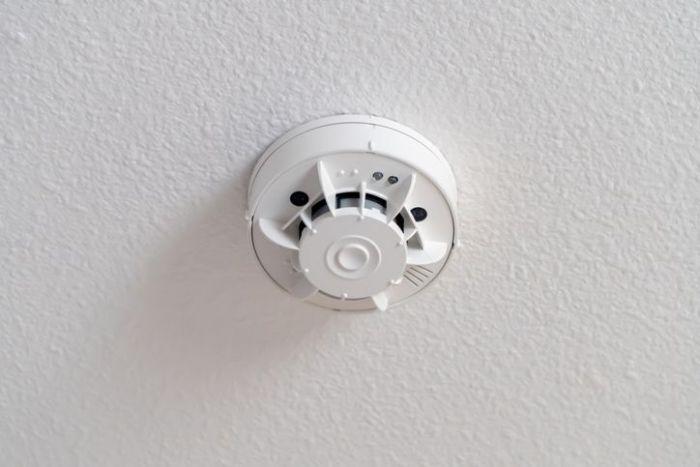