Difference between High and Low Pressure Systems
By Theydiffer - July 6, 2015

The terms high and low pressure systems are common in weather reporting. They are sometimes confusing to tell apart. It is good to know these terms in order to clearly understand weather reports. This article explains the differences between them, and their associated weather conditions. 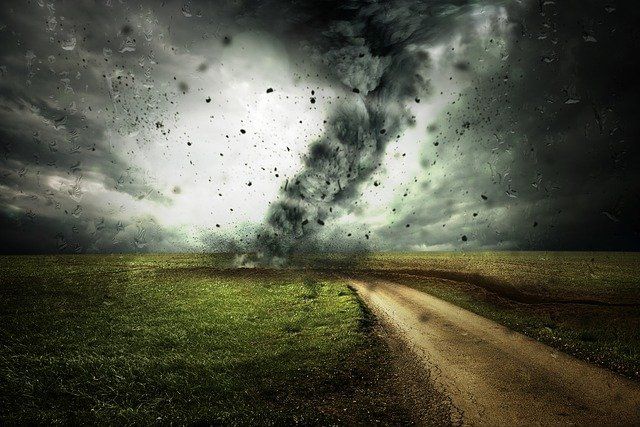 A high pressure system is a condition where the pressure in the atmosphere is higher than the surrounding area. 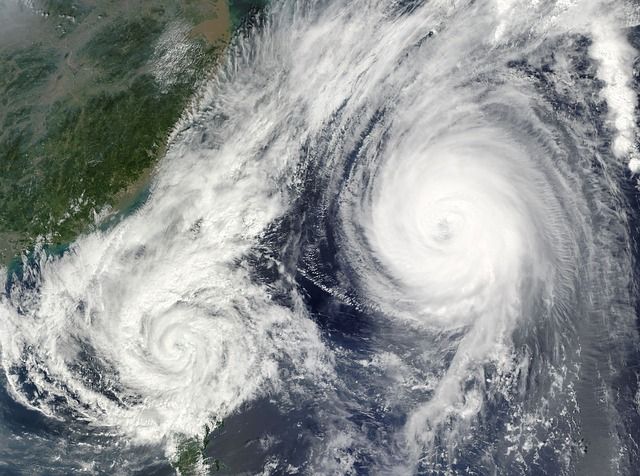 On the other hand, a low pressure system is a condition in which the pressure in the atmosphere is lower than the pressure on the surface of the earth.

Due to the Earth’s rotation and friction on its surface, air currents are formed. When these currents move clockwise and out of the center, a space is formed at the center. The air above the center is forced to flow downward and outward to occupy this space. This is what is called a high pressure system and it is associated with favorable weather.

Conversely, a low pressure system is created when the air moves anticlockwise and towards the center. As it flows to the center, pressure accumulates, forcing air to rise. In general, rising air cools and condenses. This forms clouds that are responsible for rain.