While there are many roof types to choose from for a new or recently remodeled house, two stand out for their continuing popularity and timeless appeal: hip and gable roofs. Both roof types have been known to last hundreds of years, and some homes may even have both designs. However, there are distinctions between them and conditions where one might be better suited, such as climate conditions and attic space. 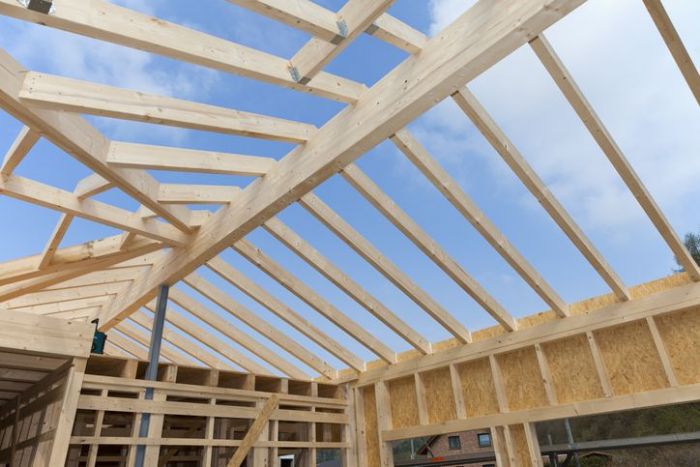 Hip roofs are the octagonal roofs seen on turret chambers and antique church steeples. A hip roof has four equal-length sides that slope downward from the top crest. The sides are often at a gentler inclination than a gable roof. However, this is not required. A pyramid hip or square hip roof with a single peak at the top is the most basic type of hip roof. However, there are additional subtypes, such as the mansard roof, which has two slopes on each side of the roof, and the Half-Hip and Cross-shaped varieties.

A gable roof features one or more flat ends known as “gables.” Roof materials do not make up this triangular end. Instead, it is composed of the same materials as the rest of the home’s exterior, such as siding or stone. One or more gables can be found on a gable roof. Various variants of this design include the Crossed Gable, which is made up of two gable sides at right angles.

Hip roofs are more resistant to high winds than gable roofs, although they are less effective at shedding snow. On the other hand, Gable roofs are often less expensive and less complex to build than hip roofs. However, with the addition of a dormer or crow’s nest, hip roofs can also provide some usable space. It also provides additional attic space and improved ventilation.