Difference Between Holland and the Netherlands
By Claire Miles - February 16, 2022

If you’ve ever been to Amsterdam, you have been to Holland and The Netherlands – but that doesn’t mean they are the same thing. One of these words is the name of this beautiful European country, while the other is just a part of the country. In fact, did you know the country is divided into twelve provinces? Which one is which? You’re about to find out. 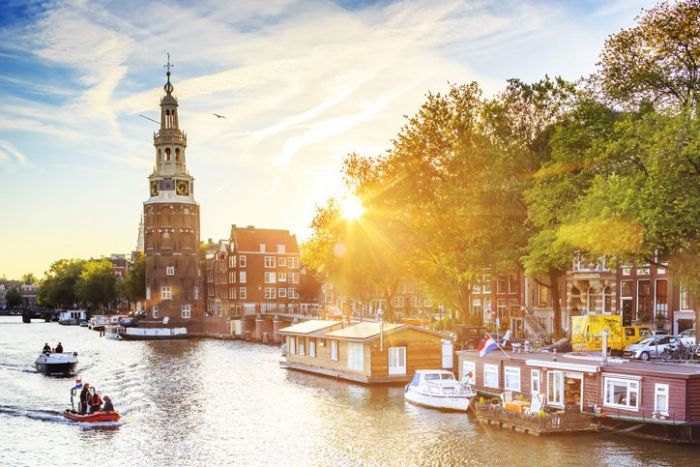 At that time, the two provinces of Noord-Holland and Zuid-Holland were the wealthiest and contributed the most to the nation. For this reason, the term Holland became commonly used as a synonym for the entire country of the Netherlands. The reason why we never know if we are visiting Holland or the Netherlands when we fly to Amsterdam is that the city is located in Noord Holland.

Holland VS The Netherlands