Difference between House and Home
By Theydiffer - January 27, 2016

Often mistaken with each other, these two terms have their similarities but also have their differences. A house serves as the living quarters while a home is one’s place of residence, but there’s more to it than you might think. 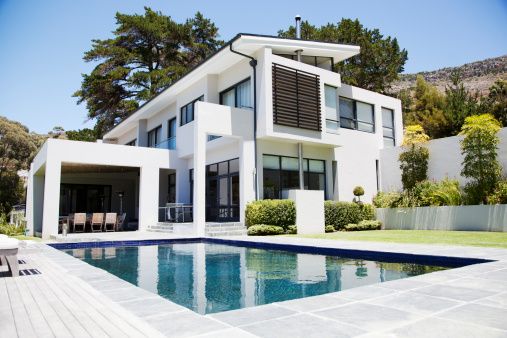 A House is a building that functions as a home for people, and ranges from simple huts and shanties to complex and fixed structures of wood, marble, and brick containing plumbing, ventilation and of course electrical systems. Practically, it serves as a living quarters for people.

Today, most modern houses in western cultures usually consist of one or more bedrooms, bathroom, kitchen, and a living room. Traditionally, a house was mostly agriculture-oriented where domestic animals such as pigs, chickens, ducks etc. might share a part of the house with their owners.

Regarding a house’s design, it is subject to change due to globalization, urbanization and other social economic, demographic, and technological reasons. Other cultural factors can also influence the building design of the house. This simply means that a house may be built in different styles and patterns depending on where your location is, your economic status, and your technological and social needs. 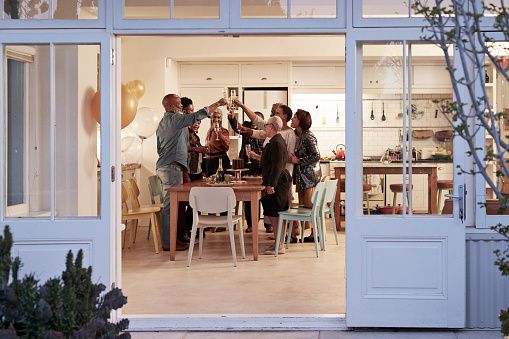 A Home is a place that an individual family, household, or even several families in a tribe holds as a permanent or semi-permanent residence. It is actually a house, apartment, mobile home, houseboat, or any other portable shelter as long as it’s occupied by a family or a household (consists of one or more people that share meals and living accommodations).

A home, in simpler terms, is a place that is close to the heart of the resident and will eventually become a prized possession. Also, home can also pertain to where an individual grew up and where one can find solace.

A house, as we all know, is a building that’s built for the purpose of a dwelling place. Home on the other hand, is where an individual or group of people live where they can share meals and living accommodations, may it be a mansion, an apartment, or a simple hut. Take note however, a house is still a house whether there are people living in it or not. A house can be called a home when an individual or a group of people has an emotional attachment to it. Also, a home can be something abstract like a place in an individual’s mind. It may mean a place where that individual feels most comfortable and feels that they belong, like a city, state or even country.

So to summarize, a house is a physical thing that is built with wood and bricks, furnished with furniture and carpets etc., while a home is built with the emotional attachment of an individual, a family or a group of people. As the saying goes, “one can buy a house but not a home”.