People on a dance floor rarely realize what kind of electronic music their bodies and minds are being subjected to. Among a plethora of genres, approaches, and movements that the electronic scene has spawned in recent decades, the most popular four genres are: house, trance, dubstep, and techno. We will explore the differences between them in this article. 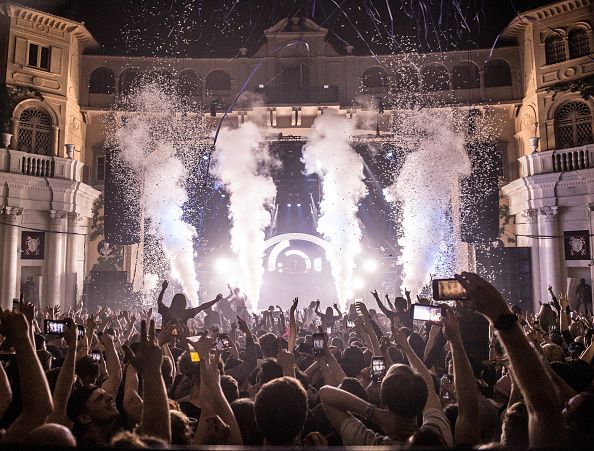 House music is the oldest among electronic genres. It is also perhaps the simplest, the most “human” and soulful music, qualities that make it a most popular subgenre. House music can sometimes be even confused with disco music as both are good for any party, regardless of the type of crowd. House music is catchy and uplifting, it can fill a stadium with fans for a famed artist’s show. Almost any pop musician nowadays borrows loops, hooks, gimmicks, and melodies from house music. House musicians, conversely, borrow a lot of samples from popular hits.

House emerged in Chicago in the early 80s. It was named after the Chicago nightclub The Warehouse which was open from 1977 to 1983. The Warehouse was frequented by black and Latino men, who came to dance to music played by DJ Frankie Knuckles, also known as the “godfather of house.”

House music has lots of subgenres, and we will mention the most popular ones among them:

Deep house, also known as jazz house, encompasses all the other subgenres of house music and sort of holds all the house movement together. Originating in Chicago in the 80s, deep house fuses original Chicago house with soul melodies and funky rhythms and is distinguished by rather intricate melodies by club electronic music standards.

Distinguishing tracks by pioneers of deep house, thought to have been the first truly popular tracks of the house genre in general include “Mystery of Love” (1985), produced by Marshall Jefferson and “Can you Feel it?” (1986), produced by Larry Heard.

Tech house, or techno-house, is a combination of techno and house music genres. Despite its origins in the two popular electronic music movements, this hybrid has a special, drone-like sound, which can become pretty monotonous. Tech house borrowed a lot from minimal techno music, and fused “ragged basslines” with the groove of progressive house.

Progressive house is a subgenre of house developed in the United Kingdom. The term “progressive house” was coined in the early 1990s by London industrial-oriented musician and producer Genesis P’Orridge to describe the newly emerged style, created by artists such as Leftfield. That style wasn’t quite house and wasn’t quite techno. It wasn’t dance style at all, but rather a meditative, self-conscious style characteristic of any music sub-genre with a “progressive” label (think progressive rock.)

You can listen to the early house track “Mystery of Love” by the artist Mr. Fingers here: 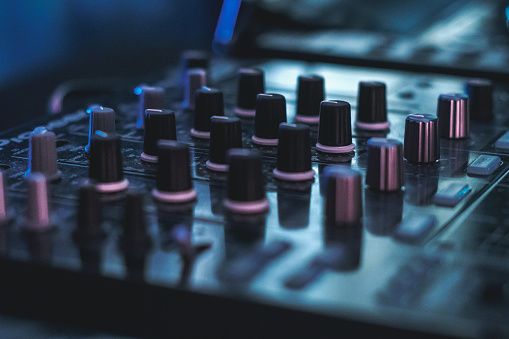 Trance music originated in Germany in the mid-90s. It is perhaps the most emotional of all genres of electronic music: it can induce tears or a cheerful mood, depending on a particular track. The initial trance music was very repetitive and hypnotic, hence its name. Trance has attracted an audience that wants to expand their conscious experience via listening and dancing to electronic music.

Trance has a lot of subgenres to it, and we will mention the most popular ones among them:

Psychedelic trance (also known as psychedelic / Goa trance) removes from the trance its traditional structure of Hindu and middle eastern influences and goes full power on a listener with tweeps, twerps, squeals, and Star Trek soundtrack -like sequences. This is more of a cybernetic music. Goa trance has some organic feel to it, however, even though the essence remains the same.

Epic trance, also known as stadium trance or arena trance, sounds epic, euphoric, and uplifting. This subgenre can be viewed as “getaway” music for people who got tired of endless exhausting techno parties. It is good music for an after party. Originating somewhere in the middle of the 1990s, epic trance DJs and artists got rid of the complicated sequences, layers and tension in a trance track. Instead, they incorporated little catchy melodies which made the subgenre more accessible for an audience. Epic trance is not trance per se, but rather sugar-fueled – an extremely softened pop version of the genre.

Yet another subgenre of epic trance, dream trance, is distinguished by the composition “Children” by Robert Miles, which made this rather obscure genre a good rotation on radio waves worldwide.

Progressive trance has an actual melody in its structure. Most oldschool trance fans say that they stopped listening to trance precisely when progressive trance came about, around the mid 90s. Progressive trance, despite its title, didn’t do anything new or inventive to the genre, but rather codified the initial trance formula breakdown-build-anthem and induced pop features that suddenly made this rather inaccessible genre accessible for the masses. No longer longwinded, repetitive, and unresponsive, trance became synonymous with popular electro music.

You can listen to the classic 1990’s trance anthems mix here: 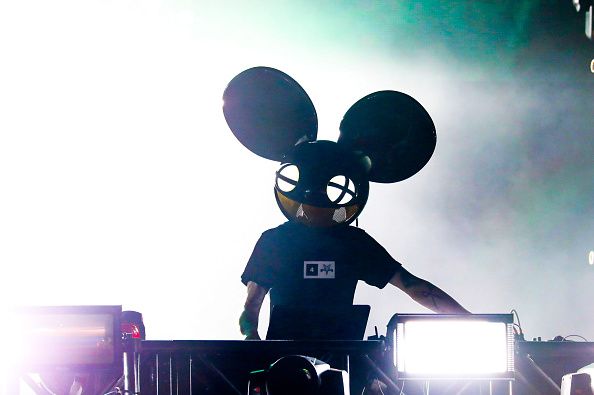 Dubstep, alongside with trip-hop, was the British “invasion” into the electronic music scene. Originating in South London in the late 90s, dubstep was a product of the influence of the Jamaican party scene. As new rhythms and vibes became popular, London DJs started mixing Caribbean samples of dub and reggae with faster progressive samples or drum’n’bass and 2step garage. As a result, the new, sinister and dark genre appeared. Dubstep reflected the mood of suburban London with its grimy surroundings and uneasy feel. The famous London-based DJ John Peel, who became an aficionado of dubstep and promoted several producers of the genre, played a crucial role in popularizing it in the early 2000s in his radio show.

Starting from around the year 2007, dubstep influences can be found everywhere – from pop music to a variety of electronic music sub genres. Dubstep producers and artists became the headliners of prestigious music festivals.

Around the year 2011, dubstep reached the United States, and became known under the label of “brostep.” This variation of dubstep is characterized by a less meditative, more vigorous style. Brostep is criticized by some fans as being a “commercial” version of dubstep.

Nowadays, artists such as Britney Spears and Taylor Swift use dubstep samples in their compositions.

You can listen to the popular dubstep track “Midnight Request Line” by Skream here:

Techno originated in the suburbs of Detroit, Michigan (in Belleville, specifically) in the mid-80s as a new movement that was destined to become one of the most massive trends in electronic music. It started when middle class black youth organized parties, where they listened to electro pop and disco recordings from Europe (Italy, mostly.) Soon they started to make music themselves mixing disco music with beats of industrial and funk. Detroit as an automotive center has definitely influenced the overall tone of early techno. Classic techno sounded like electro, but as if the music was made by robots.

There are many techno subgenres, and we will list the notable ones:

Acid techno resulted from a new hippie invasion into the electronic music realm. This sub-genre drew the same type of audience the Summer of Love drew back in 1968. Acid techno DJs injected lukewarm and liberating vibes into the structure of the tracks, which later transformed into hard acid techno, a great distance from the original acid techno tracks. They became rougher and destructive. It sounded like an army on acid marching on the listener’s ears.

Acid and hard acid techno artists, DJs and producers include:

House vs Trance vs Dubstep vs Techno

What is the difference between house, trance, dubstep and techno?

Let’s compare them by main musical origins, tempo (beats per minute) and the general musical structure and characteristics.

Differences in a tempo

Differences in the structure and general characteristics