Difference between Humans and Apes
By Theydiffer - June 30, 2016

While some say we came from apes, some say otherwise. This just goes to show that we humans are highly comparable to apes which have some similar capabilities to ours, but how about our differences? 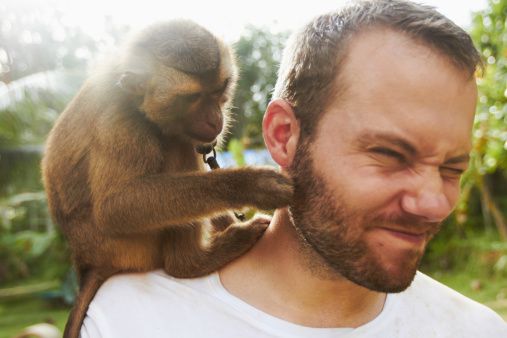 Also known as Homo sapiens, the human is just a branch of the taxonomical tribe Hominini, which is under the family of great apes. That being said, scientifically speaking we humans are apes within the bigger family, primates. We are characterized by our erect posture and bipedal locomotion (moving by means of the two rear limbs or legs). We also are known to have fine motor skills and an increased usage of tools compared to other apes. Not to mention the fact that humans have more complex brains and societies.

Human Anatomy in contrast to Apes 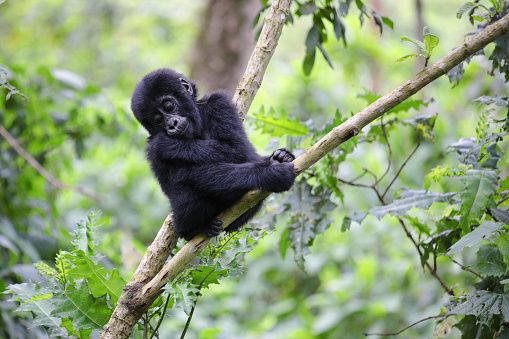 A branch of tailless primates, they are distinguished from other primates by their freedom of motion at the shoulder joint to a wider degree. There are currently two existing branches of the superfamily Apes (Hominoidea): the lesser apes (gibbons), and the great apes (hominids).

The Ape Anatomy in contrast with Humans

What’s the difference between humans and apes? They share a lot of similarities, and this is probably also the reason why they are often compared, but the differences are there and it is too obvious and too significant to ignore.

Physically, apes may have the closest similarities to humans than any other animals out there, but we still are two very different primates. While they walk on all fours, we walk on only two legs. We also have larger brains, longer legs compared to our arms, much less hair, a wider pelvis, and last but not least, impressive prowess at straightening our knees.

Behavior-wise, humans and apes can be socially active, but for different reasons. We humans usually join or are in a group just because we want to be. In the case of apes, however, it is solely for their survival needs. They need groups to find food, to care for their young, and for their protection. One other notable difference is that humans can communicate through many complex ways, while apes can only communicate to a lesser degree (sounds and gestures). Also, while we humans usually live in our homes individually or in a group, apes live in groups and territorially (in the wild, except for those that are in captivity of course).

Finally, as I’m writing these words on my screen, it shows how different we actually are from apes. We can utilize tools more efficiently and can communicate through written words.  These are only a few of the many differences mind you. This just goes to show that even though we may have a lot of similarities, we are still two different species.

Interesting Fact: Humans are the only primates that can’t eat and breathe at the same time.

Note: Since humans are considered apes under the Hominidae family of primates, apes in this context refer to ‘all other apes’.