Difference between Humoral and Cell-Mediated Immunity
By Theydiffer - February 17, 2016

Humoral and cell-mediated Immunity are together responsible for coping with foreign bodies like viruses and bacteria that enter a human organism and cause various diseases. We will examine the differences between the two types of immunity in the following article. 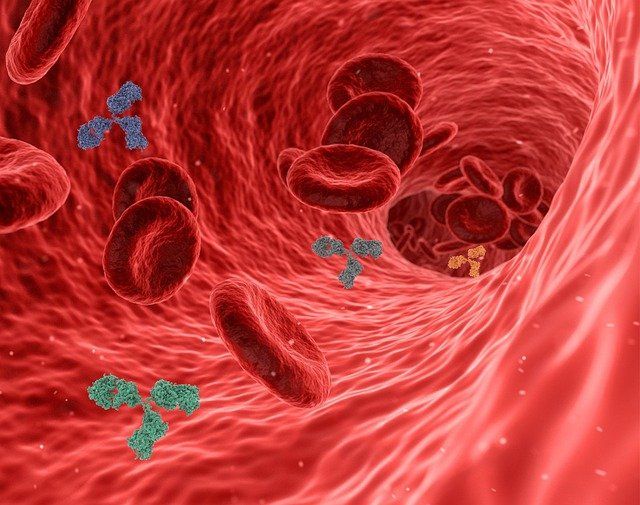 In the adaptive immune system, humoral immunity is responsible for viruses and bacteria that have not yet penetrated into the cell.

The cells that make humoral immunity possible are known as b-cells, which contain b-lymphocytes.

B-lymphocytes (originate in bone marrow and are a subset of white blood cell) have around 10,000 proteins in them (also known as membrane bound antibodies, or, also, immunoglobulins). Each b-cell has its own distinct set of antibodies. All these antibodies are produced by the gene of the particular cells, and their combinations make up as many as 10 billion variations on the human organism. The humoral immune system in the human organism has developed in such a way that it is able to organize its b-cells via bonding, in order to fight any potential virus or bacteria that enter the human body. When a b-cell finds the combination that is able to cope with a virus, it starts to replicate and also differentiate. Some b-cells become memory cells (accumulate information about the construction of an antibody so in the future the system will work faster when invaded by the same type of virus) and effector cells (antibody factories producing replicas that make around 2000 cells a second). Specific antibodies bond with viruses and tag them to the systems (fagocides) that destroy them (the process known as opsonization.) 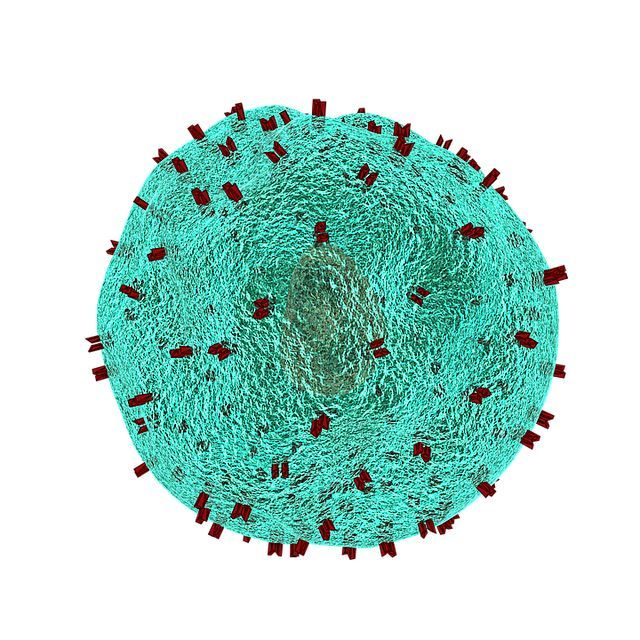 In the adaptive immune system, cell-mediated immunity is responsible for viruses and bacteria that have penetrated into the cell.

The cells that make cell-mediated immunity possible are known in biology as t-cells, which mature in the thymus.

There are two types of t-cells:

What is the difference between humoral immunity and cell-mediated immunity?

Let’s assume a human organism gets infected by a virus, which, when it appears in the human systems, just floats around in the fluids of the organism. That is the stage when humoral immunity with its responses starts to work on this virus. If, on the other hand, the virus has infiltrated inside the cell, it makes it produce other viruses. This is the stage where cell-mediated immunity with its mechanisms starts to work.

The two systems of immunity – humoral and cell-mediated, can be viewed as a “fail-safe” mechanism. If every time a virus provokes antibodies, there is a chance that the immune system can start producing cells that become specific not to foreign objects, but to molecules originating in a healthy human organism. This possible random mutation (which potentially causes diseases known in biology and medicine as “auto-immune”) is the reason for the safe mechanism which is provided by the division to the humoral immune system and the cell-mediated immune system.