Difference between Immigration, Emigration, and Migration
By Theydiffer - May 14, 2016

When planning on moving to another place or country, what’s the correct term to use? Are you immigrating, emigrating, or simply migrating? While the terms may all sound similar, it all depends on how you use them. 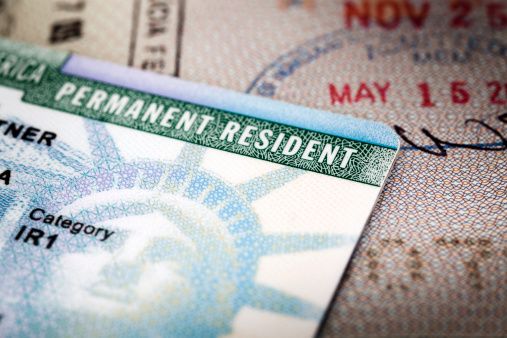 Immigration is a form of migration in which people move into a destination country that they are not natives of, or do not possess citizenship of, to settle in said country. It usually is a permanent relocation of residency, and is applicable only to people.

Example: I am an immigrant in Spain. 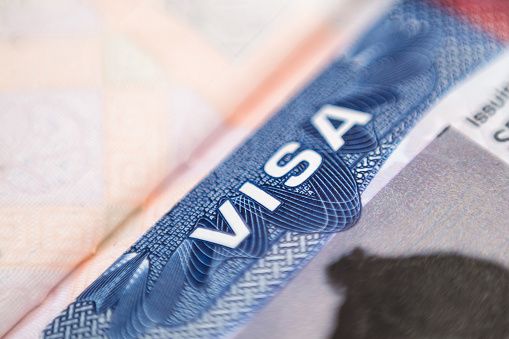 Emigration is a form of migration in which people leave their own resident country with the intent to settle elsewhere. It is somewhat in the same context as immigration, but the act is the opposite. As with immigration, it usually refers to a permanent relocation of residency and is applicable only to people.

Example: I emigrated from France to Spain.

In terms of animal migration, it usually occurs on a seasonal basis. Animal groups that migrate include birds, mammals, fish, amphibians, insects, crustaceans, and reptiles. This migration is usually triggered by climate change, mating seasons, or search for food.

Example: There was a migration of Muslims from the Middle East to various parts of the world.

What’s the difference between immigration, emigration and migration? They may pertain to the same act, moving from one place to another, but their usage depends on the sentence’s point of view.

There’s a tip you can remember to differentiate them. When using the term immigration, think of the word ‘enter’. This relates to its definition as moving or ‘entering’ a new country or place from your previous location. When using the term emigration, think of the word ‘exit’, as it relates to exiting your previous location. Migration on the other hand, it’s all about the ‘move’. While migration often is a permanent relocation, temporary migration is also possible.