Difference between Imperialism and Colonialism
By Theydiffer - July 17, 2016

Many a powerful country has attempted and is still trying to extend their power, influence, and reach beyond their borders through imperialism and colonialism. The question is whether there is even a clear distinction between these two terms. 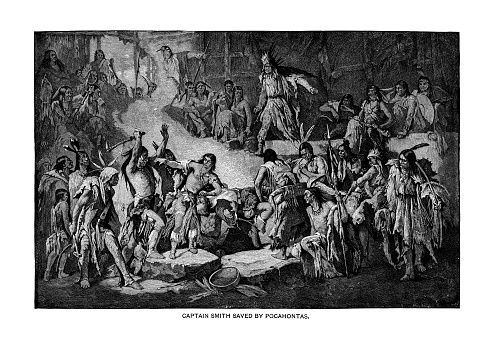 The Oxford dictionary defines Imperialism as “a policy of extending a country’s power and influence through colonization, use of military force, or other means”. This is when a more powerful country creates state policies that would allow it to expand its wealth, power, influence, and dominion by annexing weaker countries or by acquiring control of the latter’s economic and political processes. Imperialism, whether carried out by military force or other covert means, has always been seen as morally unacceptable. In effect, imperialism is commonly called out on an opposing country’s foreign policy.

Imperialism comes from the word imperium, which is Latin for ‘supreme power’ or ‘command’. The term was first used to describe the industrialist efforts of the English and the Japanese during the mid 1800’s. Acquiring cheap raw materials, which included slaves, from every corner of the globe was for the empire’s benefit. Racial supremacy was also a factor at the time, where the empire is deemed more powerful, educated, and civilized than the savage locals, justifying their need to extend their reach so that they can “educate” the natives. 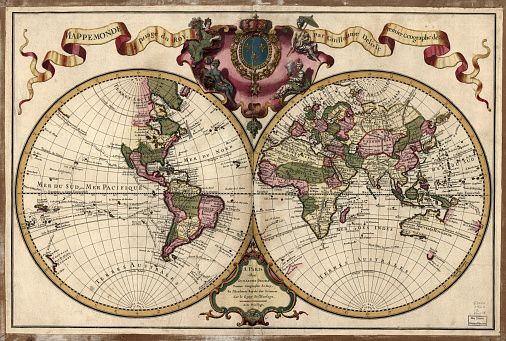 Colonialism is the act of building a colony in a particular territory by a more powerful country with the purpose of exploiting the colony’s manpower, natural resources, and markets. Here, settler colonies, or even puppet governments directly rule or even displace the local population. These colonizing nations may also enforce religious, social, and cultural structures. Colonialism also applies to beliefs that promote this system of control.

Just as imperialism views its subjects, colonialism was usually based on supremacist beliefs that the morals and values of the dominant nation were absolute, thus making them “naturally” fit to rule over the colonized populace.

With all that said, what is the difference between imperialism and colonialism, then?

An empire needs its colonies so that it can expand its power, dominion and wealth. Thus, imperialism is closely related to colonialism, though the two terms are hardly interchangeable.