Difference between Implicit and Explicit Memory
By Theydiffer - June 13, 2015

Memory is a fluid and dynamic system that has been divided into two categories to make it easier to study and understand. Implicit and explicit memories are both categorized according to the realms of information that they process and store. 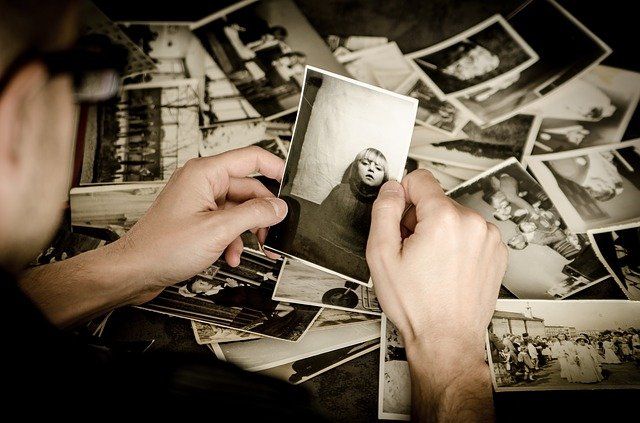 Explicit memory, also known as declarative memory, can be intentionally and consciously recollected and is divided into two main sub-categories. Episodic memories are personal events that can be remembered and semantic memories are facts and figures that can be consciously recalled. Episodic memories are recalled events that are happenings personal to an individual. like what they had for breakfast or the experience of their last holiday, while semantic memory is more concerned with figures like the date of the birthday of an individual or the year the country gained independence.

Implicit memory, also called procedural memory, cannot be recalled consciously as it is more of a functional and experiential memory. Though it is not consciously recalled because of being ‘under the radar,’ once it is put into practice, everything just falls into place as the mind retraces the manner in which the exercise is carried out under such circumstances. Implicit memory is also divided into subcategories: priming, where prior exposure influences later testing, and procedural that occurs as a result of repetition-induced motor memories, and conditioning associated with the linking of unrelated stimuli and responses.

What is the difference between implicit and explicit memory?