Difference between Inductive and Deductive Reasoning
By Theydiffer - October 27, 2015 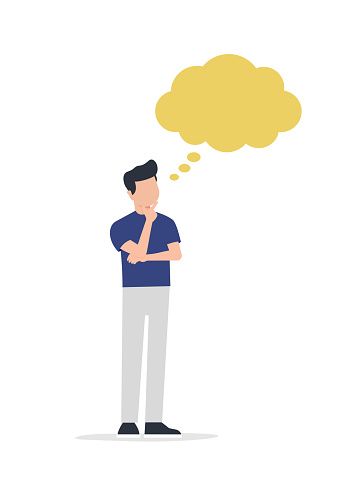 Deductive reasoning, or simply deduction, is the type of reasoning that takes a general statement and explores the possibilities to reach a certain logical conclusion. If something is true for the class of entities, this is also true for each entity that belongs to this class. Because of this, deductive reasoning is also known as “top-bottom” reasoning. A popular form of deduction is the syllogism, in which two statements reach a logical conclusion.

An example of a syllogism:

An example of an inductive argument that can be proved wrong:

What is the difference between Inductive and Deductive Reasoning? Let’s compare them by the arguments they operate, the specifics of conclusions made and by the application in the scientific researches.