Difference between Internal and External Conflict in Literature
By Theydiffer - July 23, 2016

Some people may see literature as a way of understanding the human soul, while others see it as a way of complicating human emotions even further. Therefore, some people have difficulties in identifying the internal and external conflicts of the characters. Also, the more complex and insightful a story is, the more emotional dimensions it has, making the line between the two types of conflict even more difficult to detect. So what do you do when you cannot tell the difference between internal and external conflict in literature? You go back to their definitions. 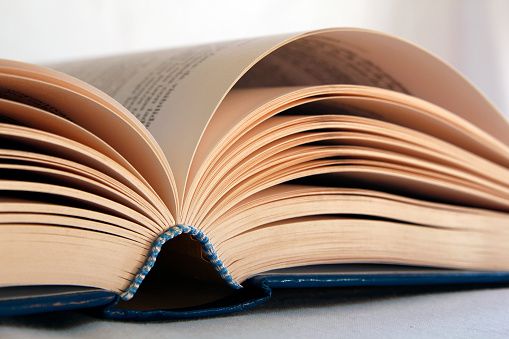 The internal conflict in literature is always within the character, or protagonist. Since conflict is defined as a struggle between opposing forces, we can say that a character dealing with any form of internal conflict is torn between two options which may weigh the same but may have completely different outcomes. Examples of internal conflict may be staying true to oneself, overcoming a fear, protecting a loved one at the expense of someone else’s well-being or even one’s own well-being, confessing love in an unusual situation, ambition etc.

This is generally what one follows throughout the course of any given story. It represents the moral dilemma of the main character, or even of secondary characters. This conflict is usually the one the story revolves around because it implies taking one course of action over another and weighing the consequences of each type of action. Will the main character stay true to his beliefs or do the exact opposite? Is the compromise worth it? How will this change the character? How many other characters will be affected by his decision? 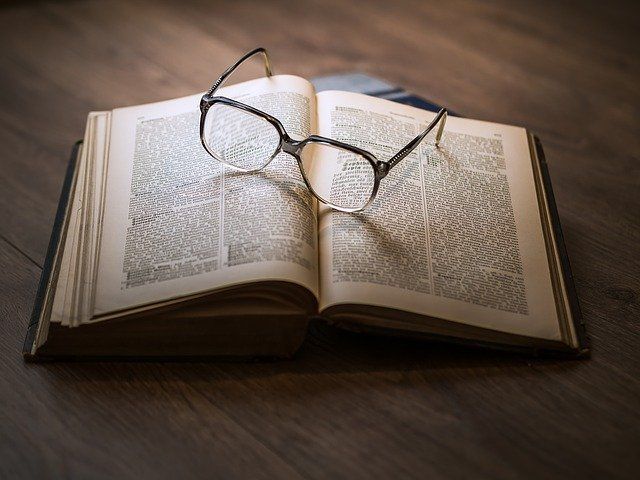 The external conflict in literature is the conflict that takes place outside of the protagonist. It is usually an obstacle to achieving a personal goal. There are several types of external conflicts identified in literature: man vs. man, man vs. nature, man vs. God, man vs. society, man vs. machine. Anything placed after the “vs.” in these conflicts becomes the antagonist and is usually pretty evenly matched to the protagonist. For example, the more determined the protagonist is to make it through the woods and reach the end of his journey, the more difficult his path becomes as the elements of Nature seem to rise against him.

More than simply being an obstacle, like a locked door the protagonist needs to unlock, the antagonists always put up a fight in order to create a real conflict. They must be acknowledged, feared and the protagonist must decide for himself how to succeed in this struggle.

Internal vs External Conflict in Literature

So what is the difference between internal and external conflict in literature?

The internal conflict of the character is manifested within himself, whereas the external conflict is the one he has with a number of elements outside of himself: other men, society, nature, God, machines etc. Simple stories are built around external conflicts. The main character proves determination and even the capacity to sacrifice himself for the good of others, and the conflict is resolved.

More complex novels, the ones with more emotional dimensions which set out to explore the character, focus more on internal conflicts. The external conflict still exists even though the opposing elements can be placed somehow in the background; it constitutes a catalyst more than anantagonist. The protagonist becomes his own antagonist and he has to battle himself in order to evolve and to grow as a character. It is easier to follow the evolution of a character when he is faced with internal conflict. When faced with external conflict alone the characters may seem a bit flat and lacking in emotional depth.

The best stories ever written include both internal as well as external conflicts, so that the characters meet with various kinds of opposing forces. Modern novel writers like to explore the complexity of these conflicts and to place one against the other while asking what is more difficult to overcome, one’s own demons, or outside monsters?