Difference between Internal and External Fertilization
By Theydiffer - June 14, 2018 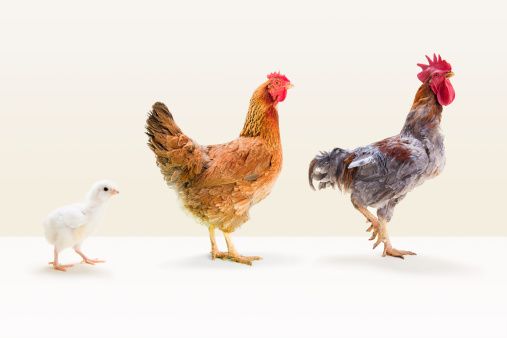 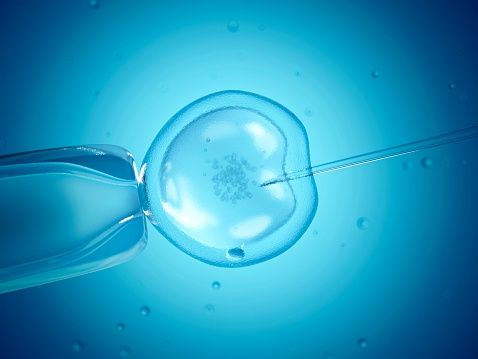 Contrary to popular misconception, there is a major difference between internal and external fertilization.

Internal fertilization commonly takes place after the process of copulation, which pertains to the insemination of sperm into the female reproductive tract by vaginal penetration. Some animals that do not possess a copulatory organ, however, perform internal fertilization via a cloacal kiss or spermatophore. Common among birds, a cloacal kiss is the process of transferring the sperm to the female by initiating contact between the male and female cloacae. Meanwhile, fertilization via spermatophore, which is common among insects and arachnida, refers to storing sperm on the roof of the female’s cloacae until oviposition.

Unlike internal fertilization, external fertilization mostly occurs by the process called spawning. To successfully reproduce, the sperm and egg cells are released into the water. Spawning is affected by factors like the duration of daylight hours and the temperature of the water. Similarly, environmental problems like flood and heavy rainfall can greatly affect chances for fertilization.

During internal fertilization, the modes of expulsion are classified into three: oviparity, viviparity and ovoviviparity. Oviparity, which is common among reptiles and insects, is the process of laying and hatching eggs, while viviparity pertains to giving birth to live offsprings. Lastly, ovoviviparity, which is normal among vipers and snakes, resembles the two other classifications. During the process, the mother lays eggs as they are hatched.

During internal fertilization, sexual selection is crucial for finding a mate and eventually inseminating sperm into the female reproductive organ. External fertilization, by contrast, has low-to-nil chances for sexual selection. Even though females can lay eggs near the site of their preferred male partner, there is no guarantee that their eggs will be fertilized by their targeted male. Additionally, factors like competition in the aquatic environment can significantly lessen chances for sexual selection.