Difference between Internal and External Respiration
By Theydiffer - December 29, 2016

Adults breathe at a rate of 12 to 20 times a minute. Children one to five years of age breathe faster, at 24 to 30 times a minute. Now, breathing in and out is one thing. What the body does to the air it takes in is another. These interrelated, yet very different processes are called external and internal respiration, respectively. How are they different from each other? Let’s find out! 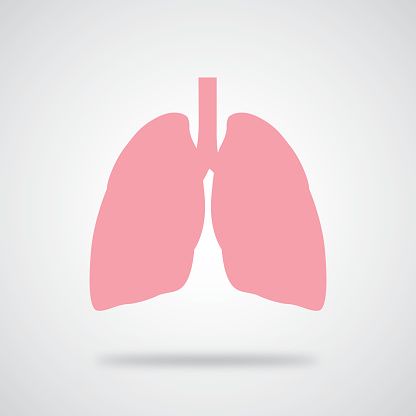 Internal respiration is the process of breaking down food with the help of oxygen. It is a metabolic process that takes place at cellular level. Here, glucose found in food interacts with oxygen to produce adenosine triphosphate, or ATP. This biochemical energy is essential in carrying out biological processes, including cognitive processes such as thinking and dreaming. 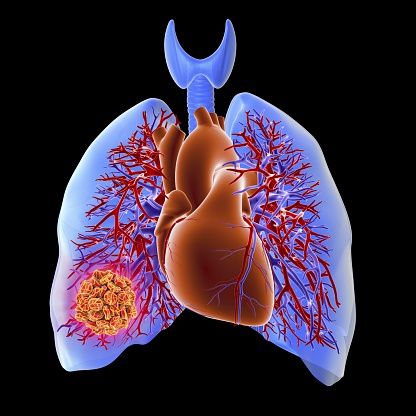