Difference between Intracellular and Extracellular Fluid
By Theydiffer - March 9, 2016

You have heard probably that we, human beings, as a species are 60 percent water. In the human organism, fluids make up a large percentage of the volume of cells, lungs, and blood. In biology, fluids are divided into three major categories – intracellular, extracellular, and transcellular. In the following article, we will examine the differences between the first two of these. 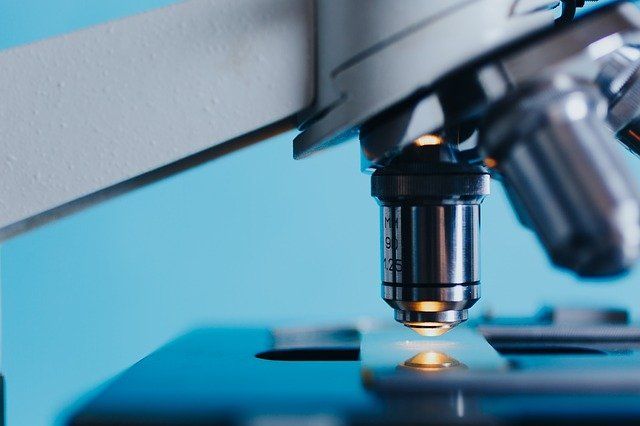 As the human organism undergoes the process of metabolism, one of the byproducts of this is carbon dioxide (chemical formula CO2), which is made in the watery portion of the cell, called the intracellular fluid.

After carbon dioxide diffuses out of the cell, it goes right through the cell membrane and into the watery compartment known as interstitial fluid, which is between all of our cells and between blood vessels.

The further it goes, it eventually has to diffuse into plasma (the watery part of the blood). Then it travels through blood vessels until it reaches the lungs, from where it is finally released. Oxygen, a vital gas that we breathe, follows the opposite direction: through the lungs, by way of blood, and, finally, into the cells.

The extracellular (meaning “outside the cells”) fluid is the collective term for interstitial fluid and the plasma.

A graphic model of the extracellular fluid 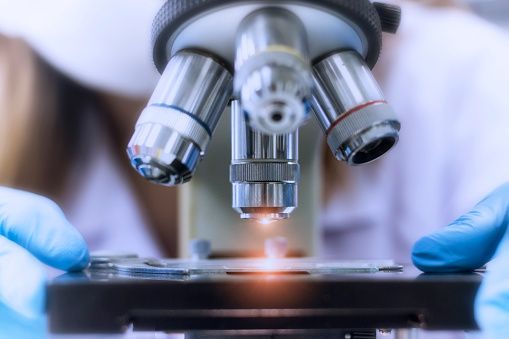 Intracellular fluid is responsible for the production of carbon dioxide, a colorless gas vital to any organism on Earth, including that of humans. The compartments with extracellular fluid, on the other hand, transport carbon dioxide further into the lungs, where it is expelled, and also to the kidneys.