Difference between Ischemic and Hemorrhagic Stroke
By Theydiffer - July 16, 2015

A stroke is one of the most debilitating medical events anyone can suffer, and the causes for a stroke have to do with the blood in the brain. There are two main types of stroke, ischemic and hemorrhagic, and this article will explain the difference between them. 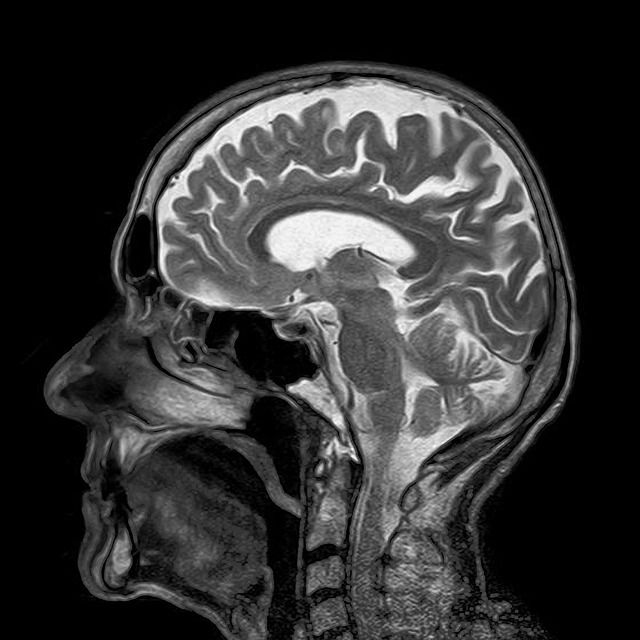 An ischemic stroke is a stroke that occurs when there is a lack of blood flow to the brain. There are a variety of reasons why this may happen, including: 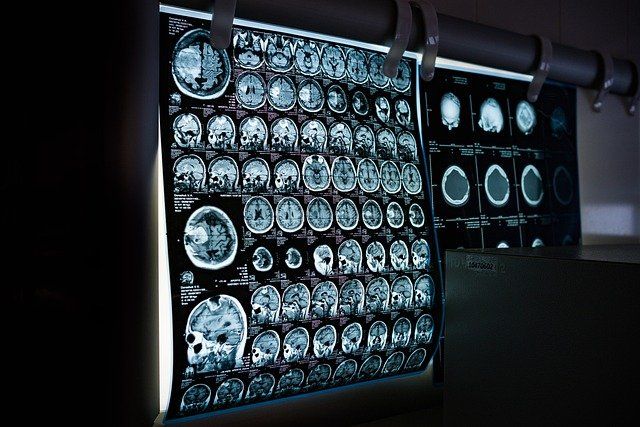 What are the differences between an ischemic and a hemorrhagic stroke? The main difference is in the way the stroke occurs.

An ischemic stroke happens when there is a lack of blood flow to the brain. This can be caused by a variety of issues, usually relating to a blood clot or obstruction/embolus in the veins. A hemorrhagic stroke, however, occurs when there is bleeding in the brain. This can be caused by head injury, high blood pressure leading to aneurysms, or drug use. Additionally, hemorrhagic strokes are often accompanied by very severe headaches before the stroke occurs, where this symptom isn’t as commonly present in ischemic strokes.