Difference between Issued and Outstanding Shares
By Theydiffer - June 27, 2015

Investment terms can be confusing. It is important to understand exactly what you are getting into when you make an investment. Many people think that shares are just shares, but there is a difference between issued and outstanding shares. 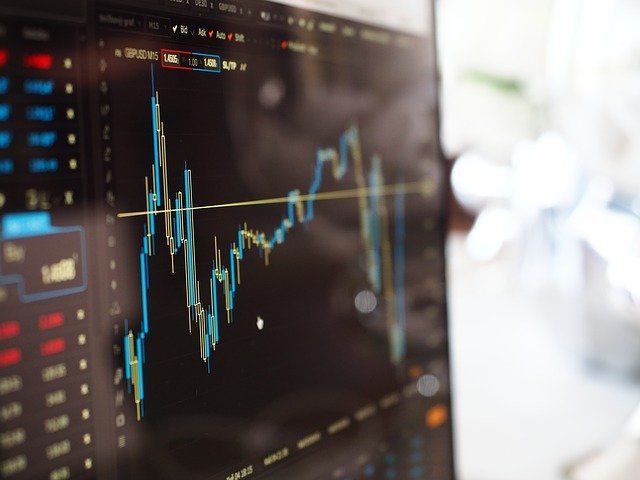 Outstanding Shares are the shares of stock that are owned by people within and outside the company. They do not include shares that are retired, in treasury, or for sale. These are only shares that are currently held by a person or entity. This figure is placed on the balance sheet of the company, and is used to help calculate key metrics that help determine the risk level of the investment.

What is the difference between issued and outstanding shares? Let’s compare them by how the figures are used in calculating investment risk, and the significance this has for the stakeholders in the company.