Difference Between Juice and Smoothie
By Laura Lee - May 31, 2022 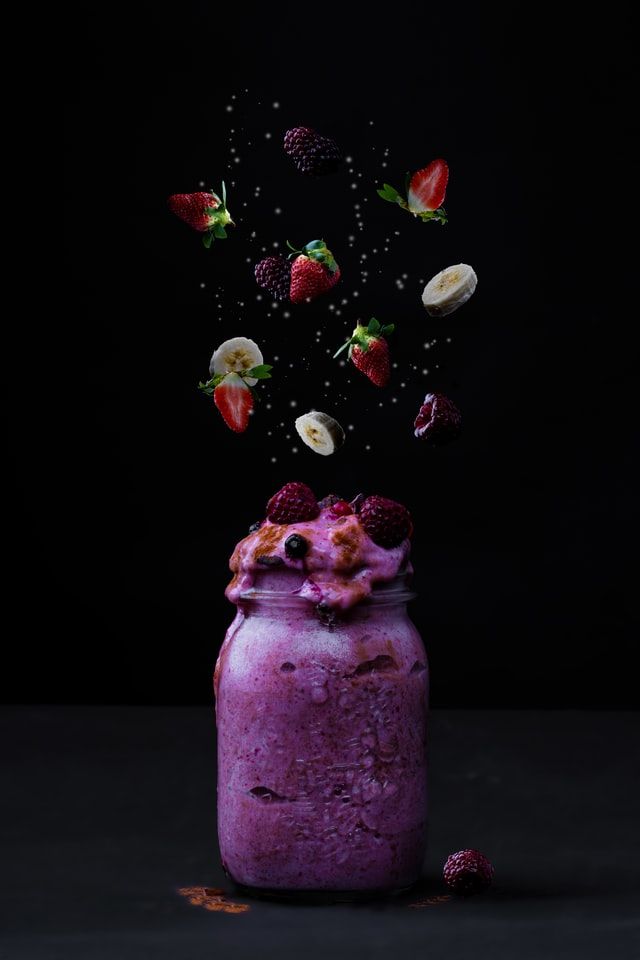 A smoothie is a drink produced by blending fruits and, or vegetables. A liquid basis, such as fruit juice, or dairy components, like milk, yogurt, ice cream, or cottage cheese, are typical in smoothies. Crushed ice, sweeteners (honey or sugar), vinegar, whey powder, chocolate, or nutritional supplements are all common additions.

Juice is a beverage created by pressing or extracting the natural liquid found in fruits and vegetables. Liquids flavored with concentrate or other natural food sources, such as meat or seafood, such as clam juice, are examples.

Smoothies are thick, creamy beverages produced by combining fresh juices with ingredients such as yogurt and milk, whereas juices are made simply with fresh fruits and vegetables. We extract just the fresh juices, eliminating the sediments and seeds for juices and every part of the fruit for smoothies and a few extras. Smoothies typically have more calories than juices alone, making them more filling. The juice was originally a French term referred to as “Jus, Juis, Jous” as early as 1300. Smoothies did not become popular until the 1930s when the invention of electric blenders came into play. Indian, Mediterranean, and Middle Eastern cuisines all include a variety of smoothies. Lemonade was one of the first regularly made juices, arriving as an importation in 16th-century Italy following its creation in the Middle East.