Difference between Latitude and Longitude
By Theydiffer - February 22, 2016

When talking about latitude and longitude, it’s like talking about the x and y axis, only it’s about the surface of the Earth. Both are used to locate coordinates that would specify an exact location, but what are their differences and why are they important? 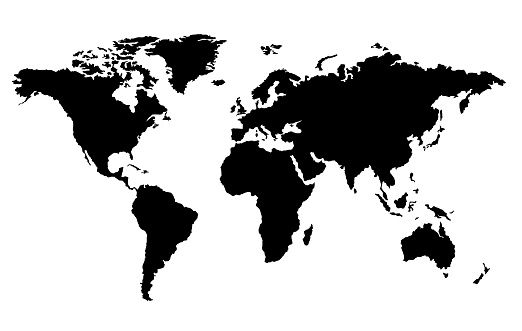 Latitude – In geography, latitude is a geographic coordinate that identifies the north and south position of a point on the Earth’s surface. It is expressed through an angle that ranges from 0° to 90° at the equator from the North or South Pole. The lines of constant latitude, also known as parallels, run east-west as circles parallel to the equator. It is usually used together with longitude to pinpoint a precise location on the surface of the earth.

In English texts, latitude angle is generally denoted by a Greek lower-case letter phi (φ). Aside from degrees (°), it can also be measured in minutes and seconds, north or south of the equator.

Note: North and South are used to indicate the point of interest if it’s above the equator or below the equator. 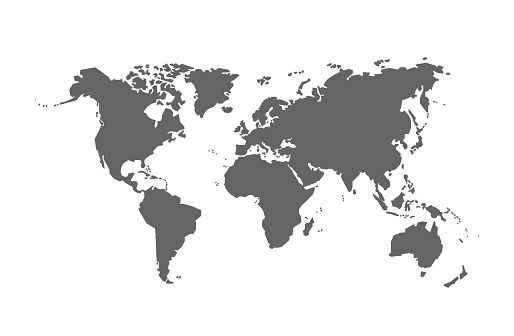 Longitude – In geography, longitude is a geographic coordinate that identifies the east and west position of a point on the Earth’s surface. It is expressed through an angle that ranges from 0° to 180°, positive (+) or negative (-). The lines of longitude, also known as meridians, run from the North Pole to the South Pole. Like latitude, it can pinpoint any specific location on the surface of the Earth as long as it’s used together with latitude.

Longitude is usually expressed in degrees and denoted by a Greek letter lambda (λ). Just as with latitude, it can also be measured in minutes and seconds, eastward or westward.

By simply looking at the diagrams above, we can safely say that one of their differences is that latitude lines are horizontal, while longitude lines are vertical. One more difference would be their unit measurements. While both can use degrees, minutes, or seconds to measure their coordinates, latitude can only measure up to 180° while longitude can measure up to 360°. This is because the distance from the North Pole to the South Pole does not require a complete 360° but instead only requires 180° (half a circle) , and thus latitude has a maximum of 180°. For longitude however, it does require a complete circle to cover the earth’s surface and thus has a complete 360°. Also, one notable difference between the lines of both latitude and longitude is that latitude lines are parallel to each other, while longitude lines meet at the North and South Pole.