Difference between Left and Right Ventricle
By Theydiffer - April 18, 2016 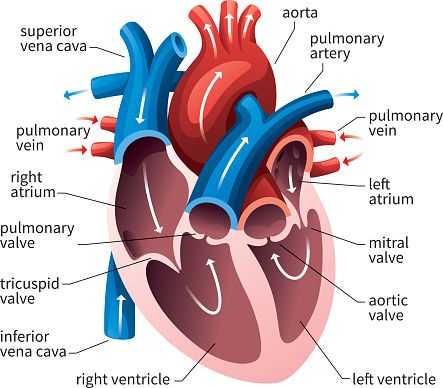 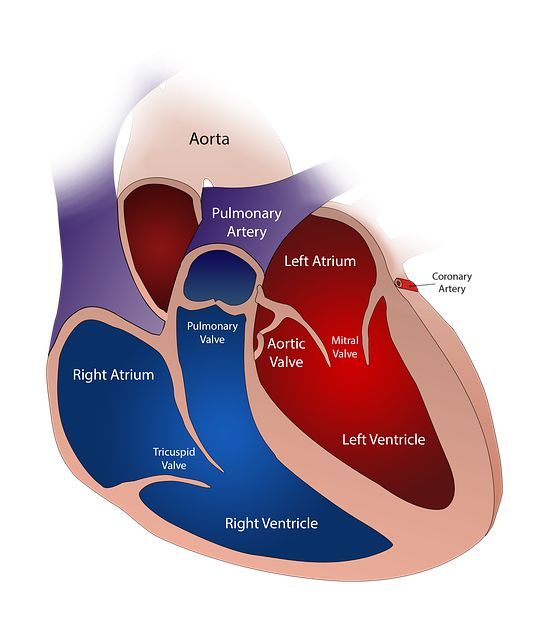 The left ventricle receives the oxygen-rich blood from the left atrium by passing through the mitral valve, and pumps it to the aorta. Through the aorta, the oxygenated blood is distributed to other parts of the body through systemic circulation.