Difference between Left and Right Wing Politics
By Theydiffer - October 27, 2015

The major point of argument between left-wing and right-wing politicians is the inequality problem. The terms “left” and “right” originally referred to the respective seats in the French assembly that politicians used to occupy at the end of the 18th century. Right-wingers and left-wingers are different in many respects and we will explore some of those differences. 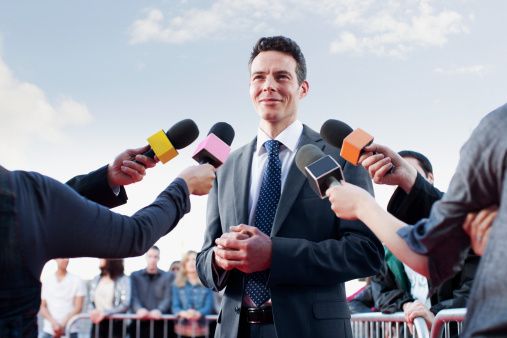 What is the difference between Left and Right Wing Politics? Let’s compare them by general approach to the economy of the country, by their views on education, immigration, gun control and state healthcare.