Difference between Left-Handed and Right-Handed People
By Theydiffer - July 23, 2016

Are you a lefty or a righty? No matter what your answer is, it will certainly be given with a lot of confidence because we are talking about something that feels very natural to you. It feels as natural as doing most of your daily routine with the other hand may feel unnatural. But have you even wondered what determines the use of one hand over the other? 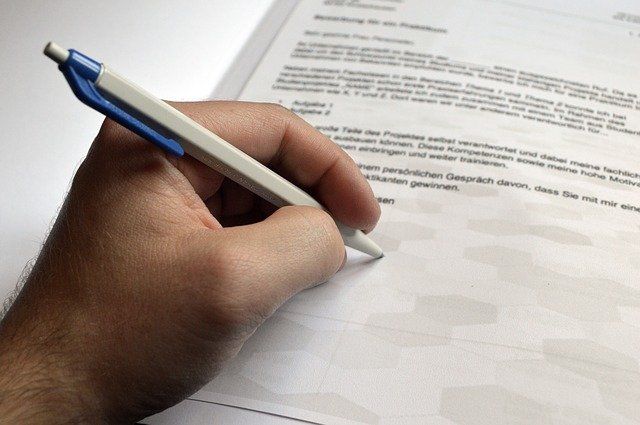 Left-handed people use their left hand for most of their daily tasks. In many cultures, being a left-handed person used to be regarded as being generally clumsy. The word “lefty” can even have this negative meaning in many languages. Even so, lefties make for good sportsmen, great artists, most US presidents, and they even get their own day on August 13th. Roughly one person in ten is left handed meaning that 10% of the Earth’s population is left handed. Also, studies have shown that there are more left-handed men than women.

Right-handed people make up the majority or 90% of the entire human population. They are said to be left-brained, meaning that they will have higher abilities in mathematics, logical thinking and organizing, memorizing, computing and technical information processing, discovering patterns and applying them. The world is built around right handed dominance. Even the expression of “being one’s right hand” is illustrative in this respect. In terms of religion, Christianity is most biased in this respect as the sign of the cross can only be made with the right hand and the right hand alone can be placed on the Bible when being sworn in.

So what is the difference between left-handed and right-handed people?

Left-handed people have a tough life living in a world designed for the 90% of right-handed people. This means that most items, tools and gadgets are created for right handed users. However, there are industries which take notice of their left-handed customers and make special items for them, guitars and watches, for example.

Not so long ago teachers in school considered left-handedness a handicap and would try to correct it. But the years have shown that forcing left-handed children to use their right hand has traumatic long-term effects such as poor concentration, bad memory, physical tiredness, bad handwriting, stuttering, nail-biting, etc. All this was due to coercion which disregarded the natural cross-wiring of the brain and a situation in which the child did not feel natural and at ease.