Difference between Lexus IS, ES and GS
By Theydiffer - January 25, 2016

Luxury cars that sold under the brand name Lexus ( luxury car division of the Japanese Toyota Motor Corporation) sound very similar in name. They are called Lexus IS, Lexus ES and Lexus GS. Yet, there are substantial differences between the three series as represented by the 2014 variations of the Lexus IS 350, ES 350 and GS 350, and we will explore them in the following article. 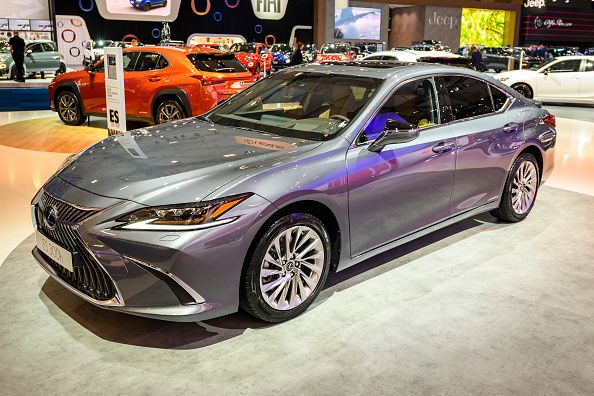 The Lexus IS refers to an entry-level in the luxury cars family. The series was introduced in 1998, and  marketed under the brand name Toyota Altezza. The first-generation Lexus IS 200/300 was used across the globe by many notable sports cars teams in races.

Lexus IS cars are winners of many prestige awards among the sports cars class. Among them are: 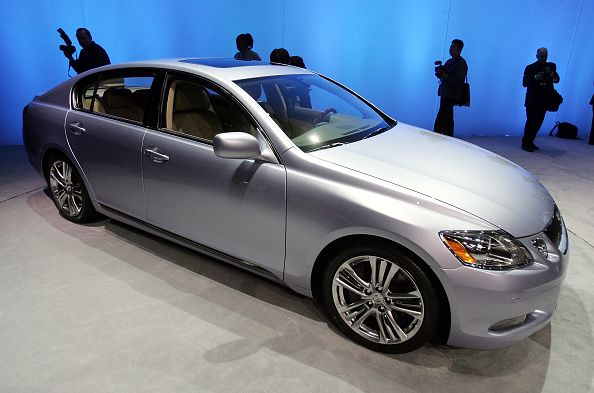 Since its introduction in the year 1989, the Lexus ES series has gone through a number of transformations. It was, subsequently, a compact sedan, a middle-size sedan, and, finally, as of now, a full-size luxury sedan. The “ES” stands for “Executive Sedan,” or “Elegant Sedan.”

For a long time the Lexus ES was the only front-wheel drive car in the Lexus line-up, until in 1998 the Lexus RX was manufactured.

The recent Lexus ES generation is marketed by the company as a luxury car, with an emphasis on the interior quality, smooth ride and overall quietness of a vehicle.

In the United States, the Lexus ES has been the top-selling Lexus car for over fifteen years.

Lexus IS representatives are winners of many prestigious awards. Among them are: 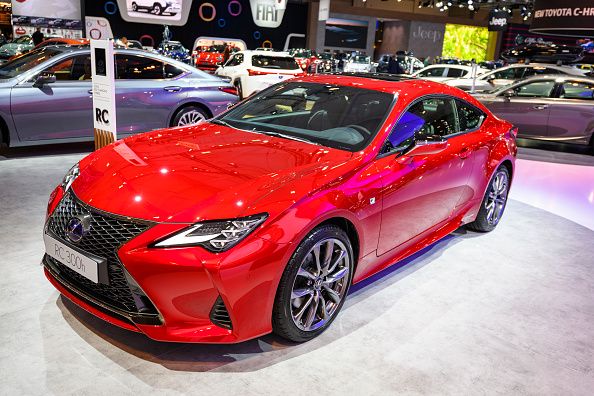 The Lexus GS is a series of mid-size luxury cars. There have been four generations of the Lexus GS produced since 1993. In Japan, the series is marketed under the name Toyota Aristo. The most recent, fourth generation, was presented in 2011. The models included the V6-powered Lexus GS 350, the hybrid Lexus GS 450h, and the performance-tuned Lexus F-sport.

The Lexus GS representatives are winners of many prestigious awards. Among them are:

Lexus IS vs ES vs GS

Differences in the platform

Differences in the exterior dimensions

Differences in the interior dimensions 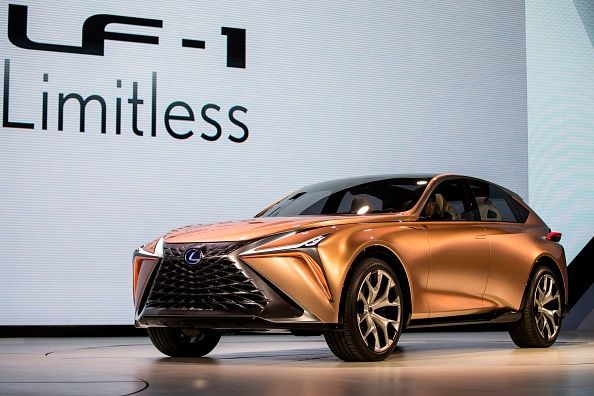 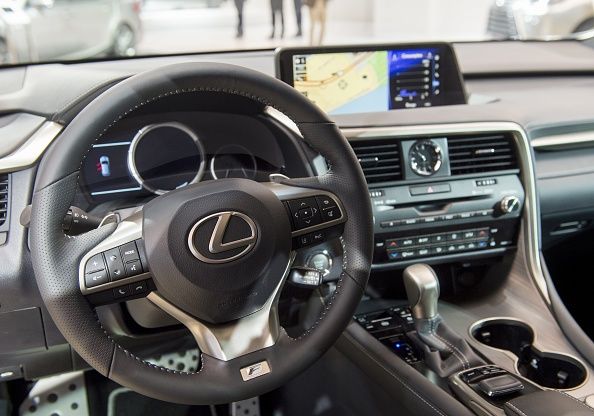 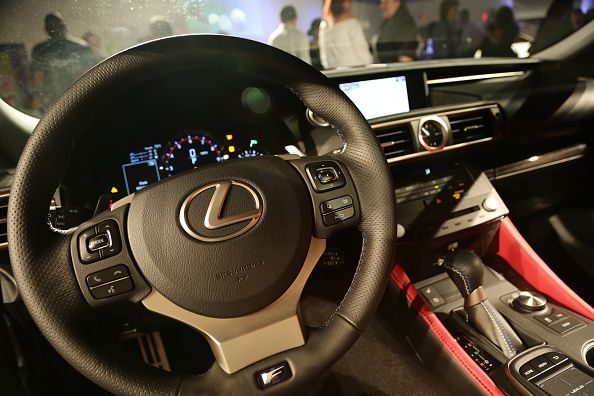 Differences in the performance & driving experience

Differences in pricing on the American market