Difference between Living and Non-Living things
By Theydiffer - January 27, 2016 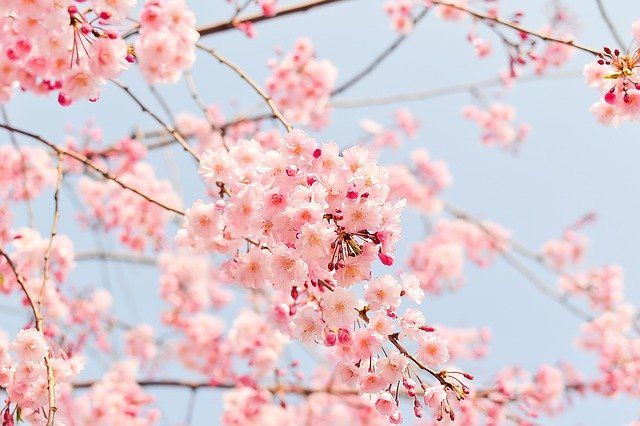 Living things – As the name suggests, they are alive and active. But it’s not as simple as that. A living thing as defined by many scientists is made up of cells and exhibits characteristics of life. There is growth involved, together with movement, reproduction, and response to stimuli. Also, a living thing requires energy for the sustenance of life, and speaking about life, a living thing will experience death.

Living things that are around us include animals, plants, microorganisms, and of course human beings. Unlike non-living things, they excrete unwanted materials and show adaptations to their environmental conditions. 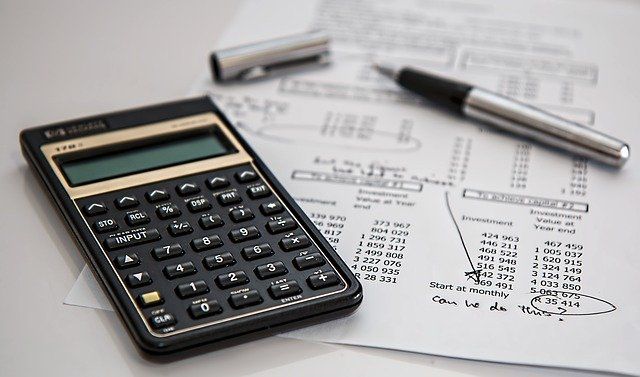 Non-Living things – As the name suggests, they are not alive and are not active (unless programmed to be so). They do not exhibit any characteristics of life such as growing, responding to stimuli, reproducing, evolving, or maintaining homeostasis. They are generally made up of non-living materials. They also can’t move on their own, unlike living things, and thus have no need for energy.

Non-living things that are found in our surroundings are paper, stones, electrical gadgets, buildings, automobiles, and books. They do not show excretion of any kind, and will have no need of food and respiration.

Since there is no unequivocal definition of life (living thing), it is perceived as something that exhibits all or most of these traits: homeostasis (regulation of the body to maintain a state), organization (composed of one or more cells), metabolism (transformation of energy), growth (increasing in size), adaptation (ability to change response to the environment), response to stimuli (often expressed in motion) and reproduction (ability to produce new organisms). That being said, a non-cellular life is a non-living thing but is considered as an artificial life, and may be theoretically debatable.

Talking about non-living things, it is the exact opposite of a living thing; it’s as simple as that. They do not need energy, they do not grow, they are not organized, they do not respond to stimuli, they do not have metabolism, and they most certainly cannot reproduce.

Viruses nowadays are referred to as “organisms at the edge of life”.