Difference between Loft and Apartment
By Theydiffer - June 7, 2016

It’s time to move into a new city and look for an apartment to live in. But with all the studios, flats, condos and lofts to choose from, you might not know which one you would feel most comfortable in. Let’s take a look at some of the facts about lofts and apartments and what makes them different. 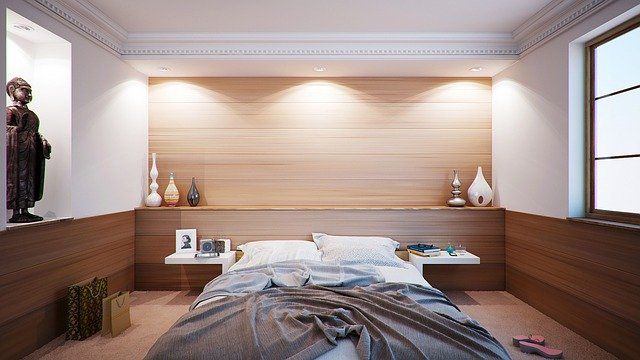 A Loft is a type of room that was typically at the uppermost level of a building – most likely the attic – and was originally directly under the roof. Nowadays, however, it is any open space used for residential purposes. Plenty of former industrial buildings were converted into lofts because of their layout. The open layout appealed most to artists back in the 90s but has since become popular to other tenants.

Lofts are flexible according to the tastes of the owner. They can be personalized easily and can serve multiple purposes, including being converted into a working area as well a living area. Some lofts have stairs leading to a semi-bedroom above the main floor, overlooking the rest of the area. 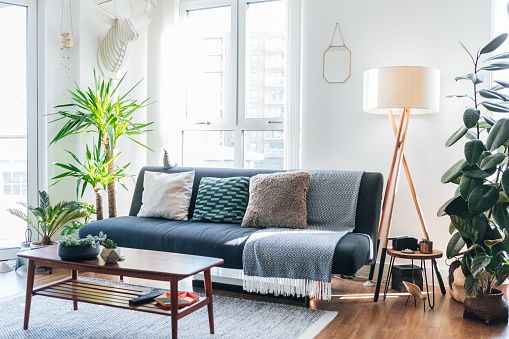 An Apartment or more commonly known in Britain as a “flat” is a type of residential real estate space meant to be a housing unit. It is usually distinguished by being a single-story rental rather than having multiple levels. Similar apartments would normally be present in a building where others are present, hence the popularity of apartment buildings and complexes.

Apartments were originally built due to the demand of low-cost residential places by men and women working far from their homes. The rooms used to be furnished simply, but they’ve now become more elaborate as people prefer to stay in them longer. There are many types of apartment such as studio apartment, garden apartment, communal apartment and loft apartment.

With all those facts listed above, what is the difference between a loft and an apartment?

When you check the layout of an apartment and a loft, you will notice how the former has an open floor plan, while the latter is divided depending on how many rooms are present. This is why plenty of artists prefer lofts to apartments because an open floor plan means that you get to arrange the room according to your taste. For those who prefer typical apartment layouts, they are more appreciative of the organized division of space.

Because of the industrial background of most lofts, the plumbing and wiring are exposed and the walls are simply covered in dry wall which gives it a sort of rustic charm. Apartments are smaller versions of traditional houses with rooms such as kitchen, dining room, living room, bedroom(s) and bathroom.

The main advantage of living in a loft is the flexibility that it gives to the owner. The large open area can be converted into both a living and working space. Some lofts even have walls that can be modified to adjust the privacy of some rooms. You won’t feel claustrophobic because of the high ceiling and large windows that most lofts have.

An apartment’s charm relies on the privacy offered by individual rooms – which is necessary for families or roommates. Because they are built for comfort, they can also have better plumbing, electricity and may even be already furnished.