About three sports happen to have ‘tennis’ in their names, and while this attests to their common origins, it can sometimes get quite confusing. Lawn Tennis and Lawn Tennis are the most similar “tennis” sports. Both sports are simply known as tennis. 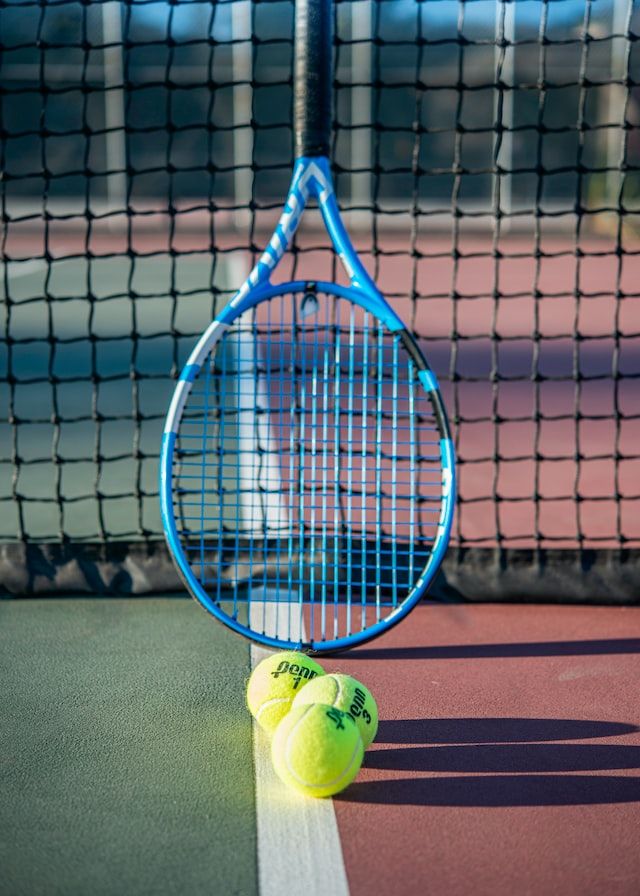 Lawn Tennis is tennis played on a grass surface or well-manicured lawns. The sport’s origins can be traced back to 19th century England, where it was a popular form of recreation alongside other field games such as croquet.

Long Tennis is tennis played on harder surfaces such as clay or concrete. The game evolved from Lawn Tennis as lawn courts got progressively harder to maintain as the game spread across the continent. The new fields of play were called courts, reminiscent of the royal courtyards where the games were first played.

Long tennis balls are handmade to be heavier than lawn tennis balls. The balls are designed to slide on the gleaming acrylic-covered court surface and not bounce as much as lawn tennis balls. Long tennis balls have a cork core wrapped with 10m of tightly woven tape, battered into form, and then knotted in a tight lattice of crisscrossed string to add weight.
These sports also make use of different types of rackets. Long tennis rackets are typically constructed of wood and have smaller, asymmetrical heads. Because the method for playing the long tennis game relies less on wrist motion and spin production is not a primary priority, they are slightly heavier and longer than lawn tennis rackets.