Difference Between Lordosis, Kyphosis, and Scoliosis
By Claire Miles - December 1, 2022

When it comes to the spine, there are many conditions that can affect it. Some of the most common ones are lordosis, kyphosis, and scoliosis. But although they might be more common than we think, most people don’t know about them. The following article will discuss the differences between these three conditions. 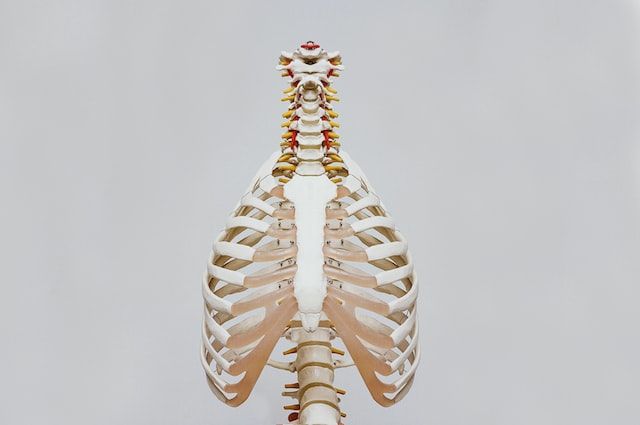 Lordosis, also known as swayback, is an increased curvature in the spinal column’s lumbar (middle-to-lower) portion. That may be caused by spondylolisthesis, intervertebral disk inflammation, or obesity.

Scoliosis is a sideways or lateral displacement of the spine or vertebral column. The disorder is typically characterized by two curves: the initial aberrant curve and a later-developing compensating curve. Asymmetrical development of the back, chest, or abdominal muscles (as seen in poliomyelitis or cerebral palsy), or deformity or illness of the vertebral column and accompanying components, are all possible causes of scoliosis.

Lordosis VS Kyphosis VS Scoliosis

Scoliosis can be minor, moderate, or severe. Pain or stiffness in the mid-to-lower back, as well as numbness or paralysis in the legs or feet, are common symptoms. Pain is infrequent. However, it can occur when a nerve is pinched. It can also lead to shooting pain down the leg (sciatica), inability to stand up straight, inability to walk more than a short distance, and a noticeable spinal imbalance in severe instances. This imbalance can cause hip and knee pain, difficulty walking in a straight path, and falls. Scoliosis can lead to cervical kyphosis and lumbar hyperlordosis.

Kyphosis patients have lost their capacity to stand up straight or have difficulty lying flat. They may grow exhausted fast if they stand hunched over and have difficulty talking to people or maintaining eye contact.

Lordosis disrupts the precise construction and alignment of the remainder of the spine and the entire body, requiring muscles and tendons to work harder to provide support. As a result, one of the most common symptoms of lordosis is discomfort in the neck or lower back. But there are other symptoms like numbness, bladder incontinence, and tingling.
Of the three, only scoliosis is a disorder; a kyphotic curve is normal for the upper or mid-back but an abnormality in the neck or lower back. Similarly, lordotic curvature in the thoracic spine should not be noticed. When the lordotic or kyphotic curvature of the spine is within permissible parameters, they are called normal (above 70 for lordosis, above 40, and less than 20 for kyphosis).